Forty seconds. That’s all it took for Conor McGregor to re-announce himself on the UFC stage in spectacular fashion, in the way it seems only he can.

It’s been 15 months since we’ve seen McGregor in action inside an octagon, when he suffered a fourth-round submission to Khabib Nurmagomedov at UFC 229 in Las Vegas.

That McGregor was an egotistical whirlwind of trash talk and offensive comments that too often crossed the line.

From his big-money foray into boxing, his well-publicised legal troubles and his lucrative business ventures, there were concerns the McGregor who electrified mixed martial arts fans like no man before him would never return.

He has since admitted he lost focus in his approach to the Khabib fight but now, refreshed and ready after his UFC hiatus, he got back to what he knows best.

The approach to this one was far, far more respectful. McGregor lavished Donald ‘Cowboy’ Cerrone with praise, deferring to the man who has recorded the most UFC wins in history.

But fans worried that the Irishman’s panache had been lost could relax after a lengthy, indulgent ring walk that would turn out to last longer than the fight.

McGregor spoke of his desire to “acquire rounds” against Cowboy but his actions said otherwise.

From the first bell, McGregor charged like a bull towards his opponent, immediately delivering a flurry of shoulder barges to Cowboy’s head.

Cowboy, seemingly taken by surprise, managed to disentangle himself from the rampaging McGregor and delivered a head kick to the lighter man.

McGregor followed suit, his head kick landing hard on the American and sensing blood he followed up with five quick-fire blows of that infamous left hand.

The 36-year-old veteran could not respond as blood poured out of his cut. Referee Herb Dean was forced to intervene and called the fight with 40 seconds on the clock.

McGregor won – his first UFC win since his second world title in November 2016 – and suddenly the Conor McGregor MMA fans knew and loved so much returned.

In a familiar scene, McGregor leapt up the cage wall and gestured to the crowd.

If he’d lost some fans over the past couple of months, he won them back on Saturday night. The noise inside the T-Mobile Arena for the UFC 246 main event was deafening.

He even came prepared with the stats in hand. “I’ve made history I'm the first fighter in UFC history to secure knockouts in three different divisions.

"I'm very happy and proud. UFC can strip fighters and give people fake titles, so there you go, you can't take that away, that's history."

"Donald holds the record for the most head kick knockouts so I was very very happy to get one myself. Thank you all for the support!"

Cowboy insisted before the fight that he’d look to stand tall and trade blows with McGregor. He was never given the chance. The American was reportedly off to hospital in the aftermath and missed his post-match press conference.

But as always when he fights, it was all about McGregor.

The ‘Notorious’ is still the biggest draw in MMA and the Las Vegas event was attended by a host of celebrities including Tom Brady, Matthew McConaughey and Tyson Fury – who McGregor spoke about in the build-up. They were treated to a spectacular, if brief, show.

UFC president Dana White will be relieved there was a justification for the hype. With this irrepressible display, McGregor will have laid to rest many of the doubts surrounding his motivation levels.

McGregor has a host of opponents in his sights – stating in the build-up to this one that Tony Ferguson and a rematch with Khabib are in his crosshairs.

And he revealed this is a division he would like to stay in. "I like this weight division. I feel really good. God willing, I came out of here unscathed. I'm in shape. I don't believe I'm there yet, though. I've still got work to do to get back to where I was."

A rematch with Khabib would be truly special, perhaps the biggest fight in the history of UFC. But for now, McGregor can toast a comeback that could hardly have gone better.

As McGregor himself said in the build-up to UFC 246, “there’s no business like the fight business”.

Holm produced a measured performance, attacking her opponent from the first bell even without landing any knockout blows – such as the one she famously delivered to Ronda Rousey at UFC 193.

“I feel like I dominated, but I just didn’t do enough damage,” Holm said after the fight. “And that’s what I want to do – damage”.

The ‘Boa Constrictor’ struck yet again in Las Vegas as Aleksei Oleinik submitted Maurice Greene to secure a 46th submission victory in what was his 72nd career fight.

Greene was the more impressive striker, as expected, but was forced to wriggle out of a number of submission attempts from the Ukrainian-born Russian.

But he couldn’t get away forever and Oleinik finally wrapped Greene up with a brutal arm bar that his opponent was forced to tap out on.

Brian ‘Boom’ Kelleher got back into the win column with a first-round submission of UFC debutant Ode Osbourne via his signature guillotine choke.

Kelleher wrapped the rookie up, took him to the ground and secured the guillotine hold. Osbourne was in so much trouble he used his foot to tap out.

Anthony Pettis’ return to the lightweight division was spoiled by Carlos Diego Ferreira who secured a shock second-round submission in the opening to the UFC 246 main card.

Ferreira looked for the takedown throughout the contest and while Pettis attempted to fight off the choke, he eventually succumbed as the Brazilian secured the biggest win of his career.

Corner Cam - What Ferguson and Gaethje's coaches said between rou...

Corner Cam - What Ferguson and Gaethje's coaches said between ...

Woodley - Forget Conor and Masvidal, I'm coming to reclaim my ...

UFC: Most Viewed This Week
Exclusive Interviews and Analysis 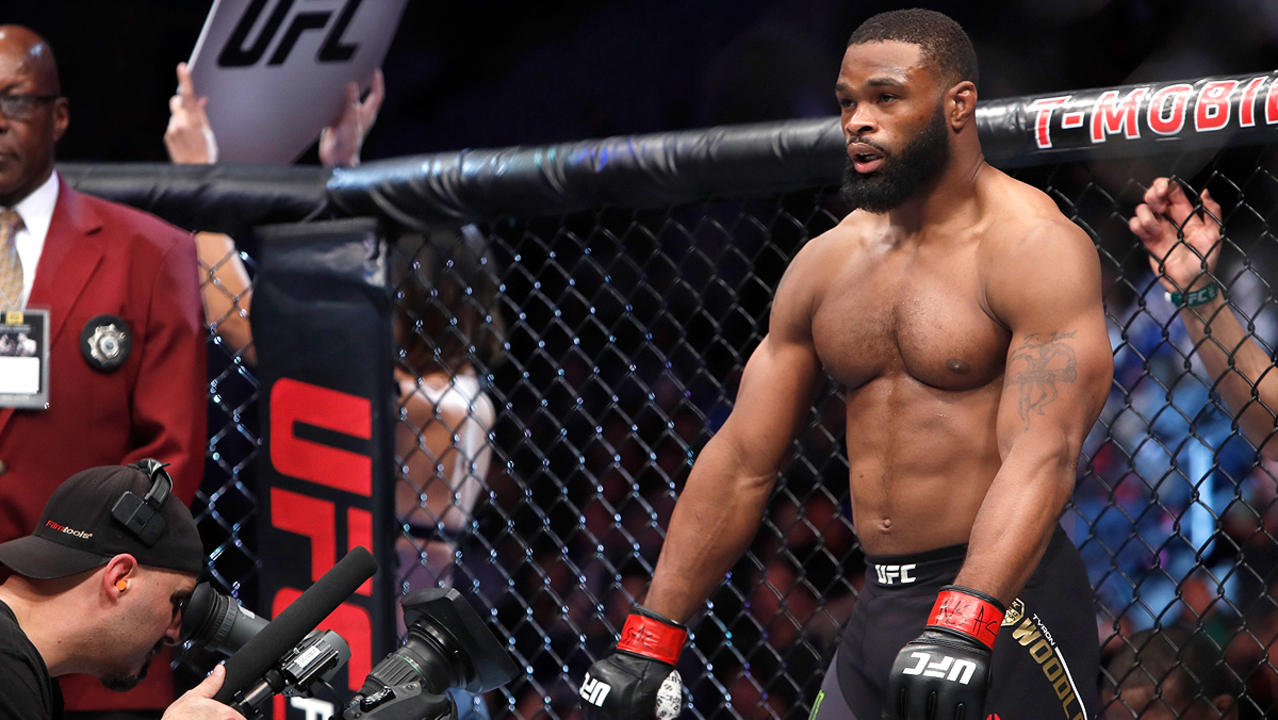 Open Mat - What next for Cejudo and the Bantamweight title?

Open Mat - Who should Conor McGregor fight next?

White on the next UFC card, Jones v Ngannou and Fight Island

Teixeira - Not bad for an old man, huh! 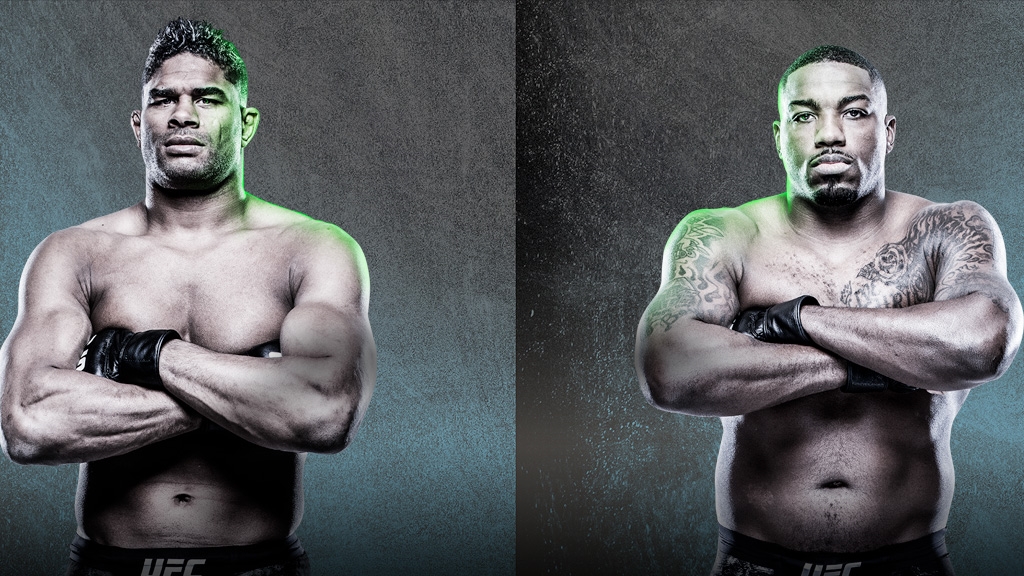 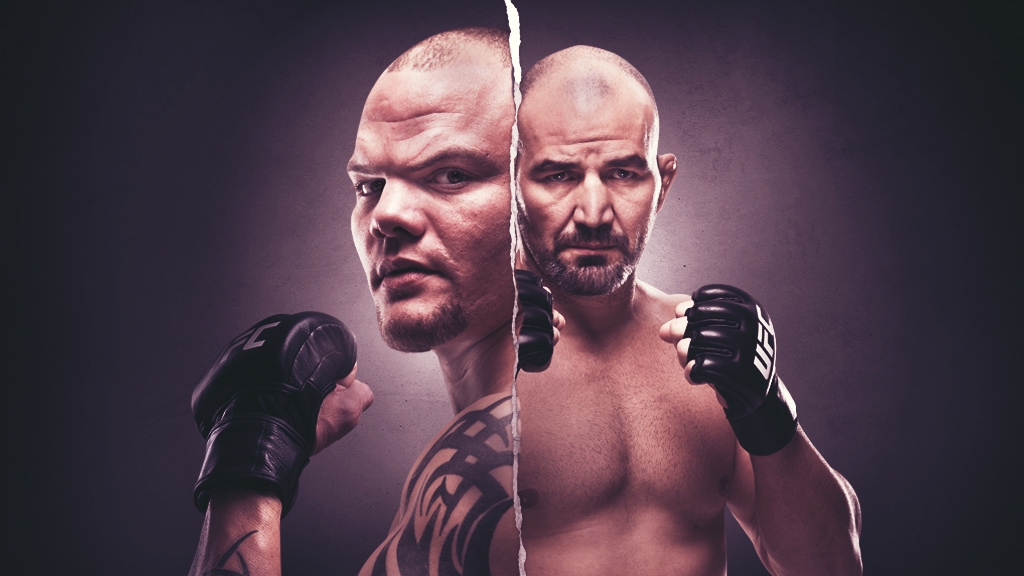 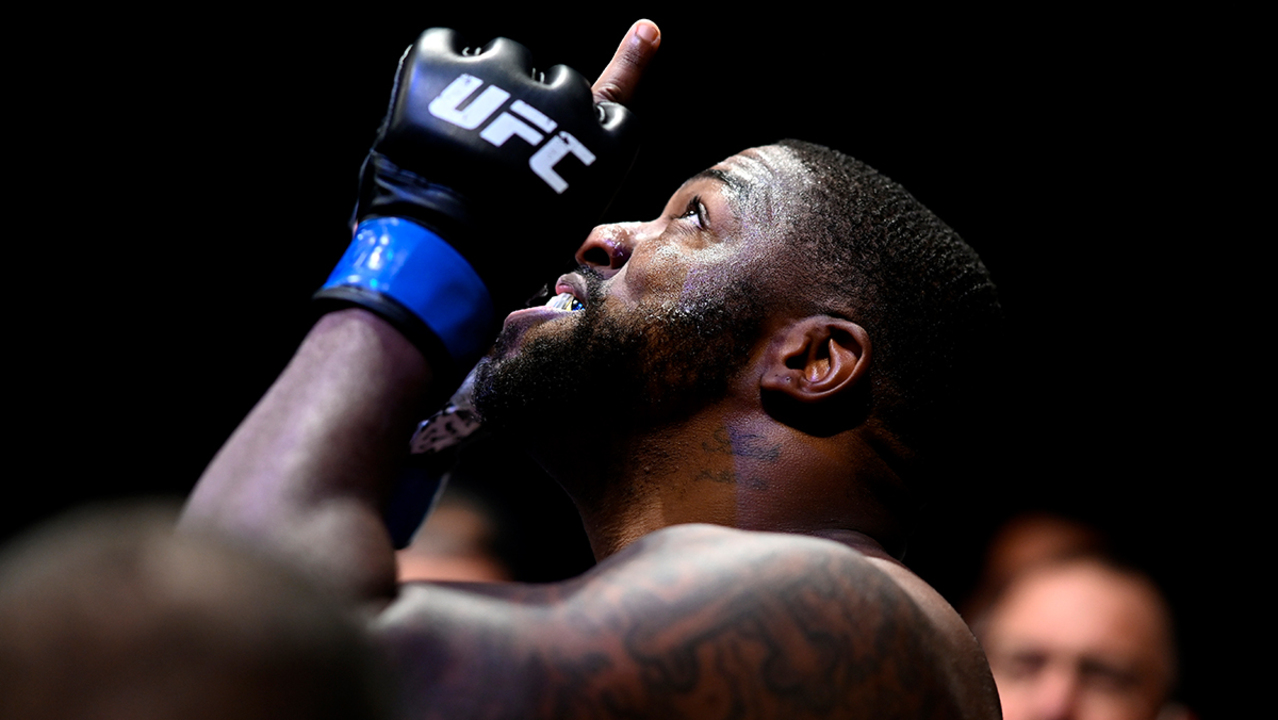 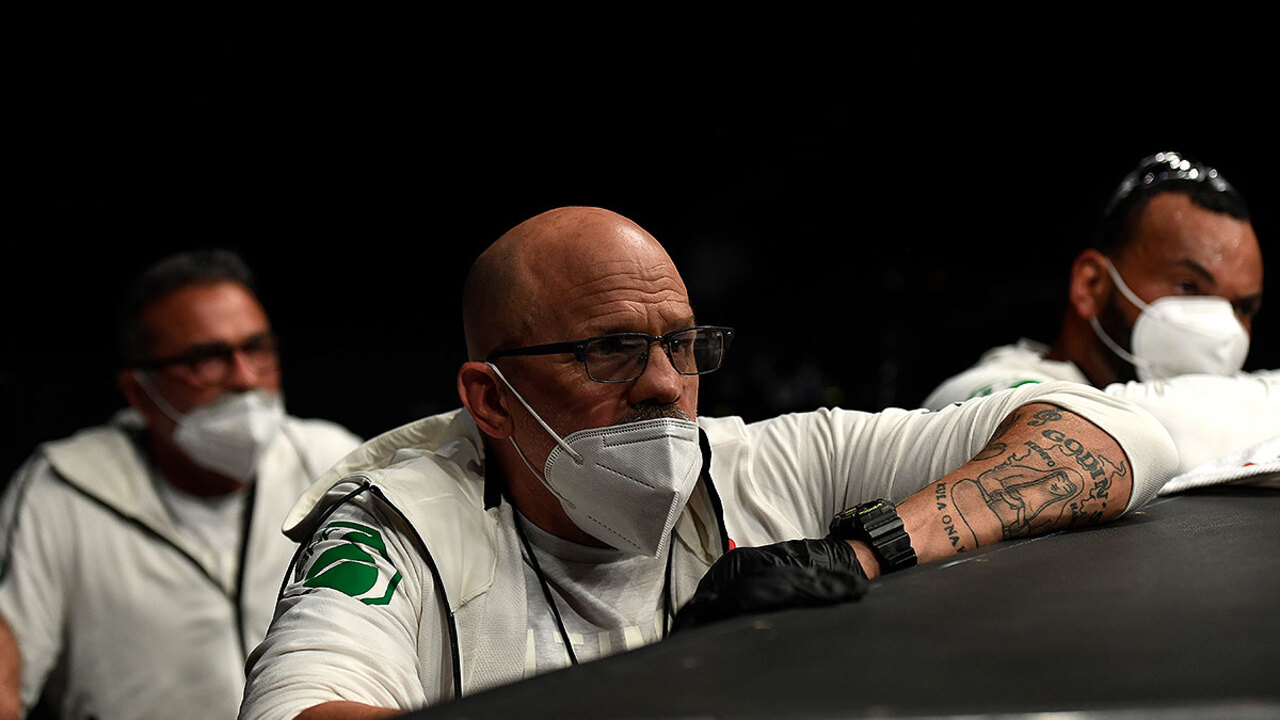 Get pumped for UFC London!

Training Day - Darren Till moves up to middleweight

Masvidal v Diaz - Who is the BMF in the UFC?