Clare Balding's show returns to BT Sport for an eighth series with some of sports' top names set to feature on the famous sofa.

The Clare Balding Show returns to BT Sport next week for its eighth series, as more famous faces from the world of sport join Clare on the sofa.

The series kicks off on Thursday, June 29, on BT Sport 1 at 8pm with a stellar line-up as the former chief of Formula 1, Bernie Ecclestone, drops in to give a rare in-depth discussion about life beside the track, and how he thinks the sport will shape up under its new owners.

Clare Balding: This is a chance to see sports stars as you've never seen them before

Across the series, Clare will also be chatting to two of England’s Lionesses, Alex Scott and Karen Carney, as they prepare for this summer’s UEFA Women’s European Football Championships in the Netherlands, as well as football manager, Harry Redknapp, who is always on hand for a good story or two.

The series then wraps up on Thursday, August 3, when England rugby captain Dylan Hartley joins promising Olympian, Dina Asher-Smith, on the sofa. 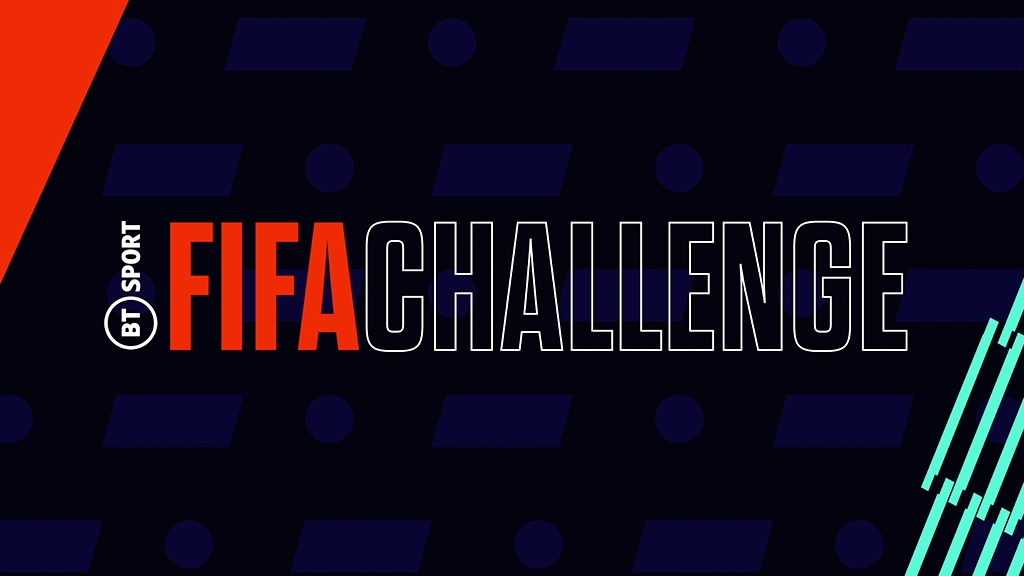 Bundesliga Special - Best of May