Maria Sharapova ready for life after tennis as she announces retirement

Sharapova has struggled with chronic problems in her right shoulder.

The five-time grand slam champion and former world number one has struggled with chronic shoulder problems and has slumped to 373 in the rankings.

The 32-year-old wrote: “How do you leave behind the only life you’ve ever known? How do you walk away from the courts you’ve trained on since you were a little girl, the game that you love – one which brought you untold tears and unspeakable joys – a sport where you found a family, along with fans who rallied behind you for more than 28 years?

“I’m new to this, so please forgive me. Tennis – I’m saying goodbye.”

Sharapova will go down as one of the greats of the era – only Serena and Venus Williams have won more slam singles titles among current players.

But her impact on court was trumped by her profile off it, with the Russian the world’s highest-earning female athlete for much of her career.

Then in 2016 came the bombshell announcement that she had failed a doping test for the cardiac drug Meldonium, which had been added to the banned list at the start of that year.

Sharapova was banned for two years, reduced to 15 months on appeal. She returned to action in April 2017 but was unable to reach her previous heights, peaking at a high of 21 in the rankings and reaching just one more grand slam quarter-final.

Sharapova was restricted to eight tournaments last year and struck a pessimistic note about her future prospects after losing to Donna Vekic in the first round of the Australian Open in January in what turned out to the the final match of her career.

Sharapova cited last August’s US Open, when she lost heavily to Serena Williams in the opening round, as a ‘final signal’.

She wrote: “Behind closed doors, 30 minutes before taking the court, I had a procedure to numb my shoulder to get through the match.

“Shoulder injuries are nothing new for me – over time my tendons have frayed like a string. I’ve had multiple surgeries – once in 2008, another procedure last year – and spent countless months in physical therapy.

“Just stepping onto the court that day felt like a final victory, when of course it should have been merely the first step toward victory. I share this not to garner pity, but to paint my new reality: My body had become a distraction.”

In an interview with the New York Times, Sharapova added: “I look at photos of myself and of the motion where I’m just about to hit the ball, and I can’t even look at it because it makes me cringe. I have so much pain.”

Sharapova also revealed the death of basketball great Kobe Bryant – who had been a confidant – in a helicopter crash helped clarify her decision.

Sharapova had been due to meet Bryant three days after the crash, and she said: “I think we all seem at times in our journey like larger than life because of what we do, but everyone at the core is incredibly fragile.

“And if anything, it just opens up your eyes to what really matters in life, so that was a moment where I had a really good think about my future as well.”

Sharapova first picked up a racket at the age of four before moving with her father to the United States to train, not seeing her mother for two years.

Her formative experiences forged a competitive hardness that was the defining characteristic of her career.

“I’ve never really felt compelled to speak about work, or effort, or grit – every athlete understands the unspoken sacrifices they must make to succeed,” she wrote.

“But, as I embark on my next chapter, I want anyone who dreams of excelling in anything to know that doubt and judgment are inevitable: You will fail hundreds of times, and the world will watch you. Accept it. Trust yourself. I promise that you will prevail.”

Sharapova already has a busy life outside of tennis with a number of business interests, including her sweet company, Sugarpova.

Reflecting on her career, Sharapova wrote: “In giving my life to tennis, tennis gave me a life. I’ll miss it every day. I’ll miss the training and my daily routine: Waking up at dawn, lacing my left shoe before my right, and closing the court’s gate before I hit my first ball of the day.

“I’ll miss my team, my coaches. I’ll miss the moments sitting with my father on the practice court bench. The handshakes – win or lose – and the athletes, whether they knew it or not, who pushed me to be my best.

“Looking back now, I realise that tennis has been my mountain. My path has been filled with valleys and detours, but the views from its peak were incredible.

“After 28 years and five grand slam titles, though, I’m ready to scale another mountain – to compete on a different type of terrain.”

Given Sharapova’s reputation for coldness, it was not surprising that social media did not light up with tributes from her peers.

Novak Djokovic, speaking on court in Dubai after beating Philipp Kohlschreiber, said on Amazon Prime: “She’s a great fighter, as dedicated as someone can really be in our sport, and the willpower and the willingness to overcome all the obstacles that she had.

“It’s truly inspirational to see what mind of a champion she has. I’m sorry it had to end with an injury but she had a fantastic career, she can be proud of herself.”

Billie Jean King, a long-time friend and ally, was effusive in her praise, writing on Twitter: “From the day @MariaSharapova won her first Wimbledon title at age 17, she has been a great champion.

“A 5x major champion and a former World No. 1, her business success is just as impressive as her tennis achievements. Maria, the best is yet to come for you!”

On Instagram, meanwhile, there was a tribute from Sharapova’s boyfriend, British businessman Alexander Gilkes.

He wrote: “To the kindest and most professional person I know, here is to you Maria, and all that awaits you in your next chapter!

“May you continue to inspire us all with your deep humility, self-depreciation (sic), strength and focus. As a remarkable first chapter closes with so many extraordinary fetes (sic), we look forward to all that you will accomplish with equal grit in the years to come. Proudly and lovingly.”

What to expect from European football’s coronavirus crisis mee...

A look back at ‘Botham’s Ashes’ and the first ‘miracle of Heading...

A look back at ‘Botham’s Ashes’ and the first ‘miracle of Headingl...

A look back at ‘Botham’s Ashes’ and the first ‘miracle of Head...

Malan decides against drop down batting order to boost England... 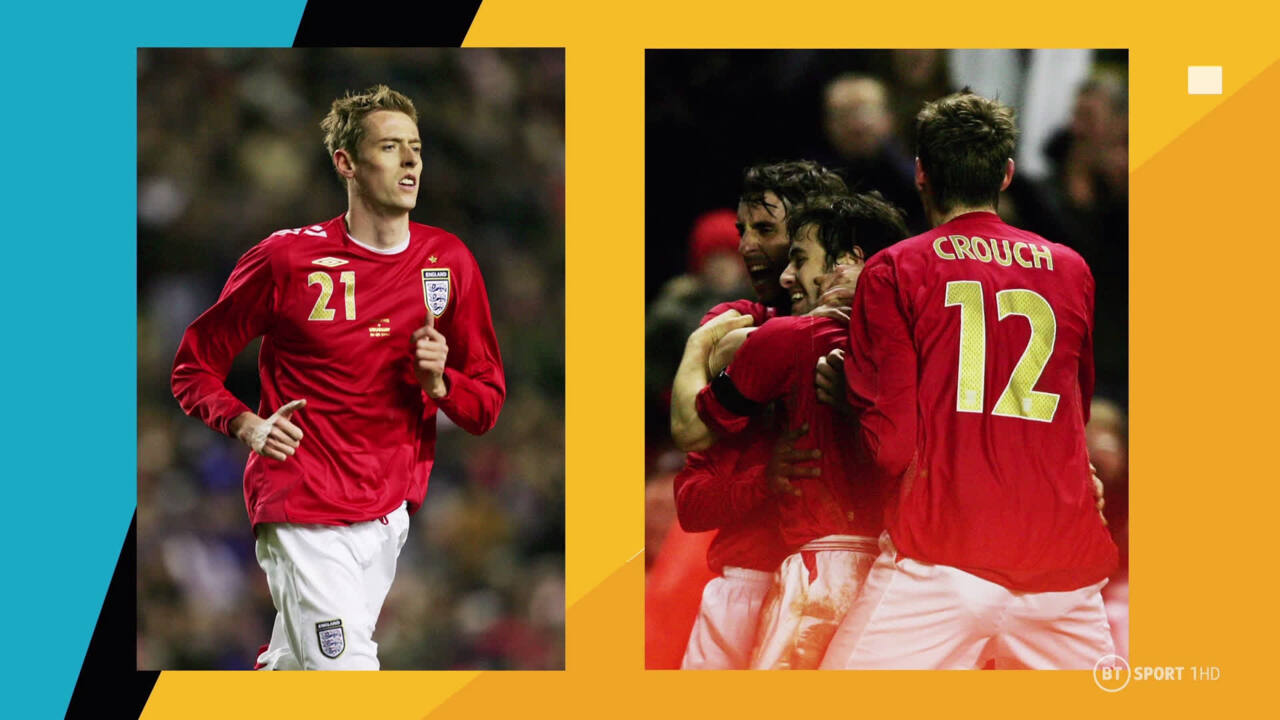