Anthony Yarde will head into the lion’s camp when he travels to Russia to take on Sergey Kovalev for his WBO world light heavyweight championship.

The fight from Kovalev’s home town of Chelyabinsk on August 24 will be live and exclusive on BT Sport, with Yarde setting up to compete for a world title in his 19th bout.

With 18 wins, 17 by way of knockout, the 27-year-old is confident he can fulfil the first part of his dream of holding multiple belts and ruling the division for years to come.

Holder of the WBO Inter-Continental and European belts, Yarde has risen to the top of the WBO rankings and is the mandatory challenger.

Topping Kovalev will be no mean feat however, with the 36-year-old having clocked up 28 KOs from his 33 wins and has competed at this level since stripping Nathan Cleverly of the WBO belt back in 2013.

“This is my time now and I am going to show the world what I am all about,” said challenger Yarde.

“Everything has fallen perfectly into place for me, this will be my coronation as world champion and I am going to realise my dream by beating the most decorated of the current world title holders.

“I am more than happy to achieve my goal in Russia and I think it is only right that a great world champion such as Kovalev is given the opportunity to defend in his home country. He has earned that right.

“What I know is that on August 24 another world title belt will be under British ownership and I will have done it the hard way, one that nobody will be able to question.

“My promoter and my manager have made all the right moves to get me into this position and I thank Frank Warren and Tunde Ajayi for creating this opportunity for me. They have done their part and it is now up to me to deliver.”

Three-time world champion Kovalev was last in action in February, winning back his WBO belt from Eleider Alvarez having lost in the first showdown against the Colombian in 2018.

That defeat is just one of three blemishes on the record of the ‘Krusher’ having lost twice to the legendary Andre Ward.

Promoter Frank Warren credits Yarde’s self-belief in accepting the mandatory challenge not only on foreign soil but in Kovalev's hometown no less.

“It is a fantastic opportunity for Anthony and he has earned his shot by working his way to the number one spot in the rankings,” said the Hall of Fame promoter.

“He has showed what he is all about by being prepared to go into Kovalev’s back yard and it demonstrates the confidence he has in his own ability.

“Everybody knows Kovalev is a tremendous puncher and a fearsome presence in the ring. It is something we first saw over here when he fought Nathan Cleverly and he has continued to operate at the very highest level.

“Anthony possesses tremendous self-belief and we back him to come away with the spoils but, whatever does happen in the fight, it is one that he will take a lot of valuable experience from.”

The other man Yarde thanked for helping him have the opportunity to realise a dream, trainer and manager Tunde Ajayi insists his fighter will shock the world of boxing in August.

Ajayi said: “We’re here now! It’s been stage by stage, it’s been calculated and everything is timing, which I have said from the start.

“The time is now and we are about to shock the world.

“I cannot remember a fighter with so little experience going over to another man’s back yard to take on a great champion, so I don’t want to hear any excuses when Anthony knocks him out.” 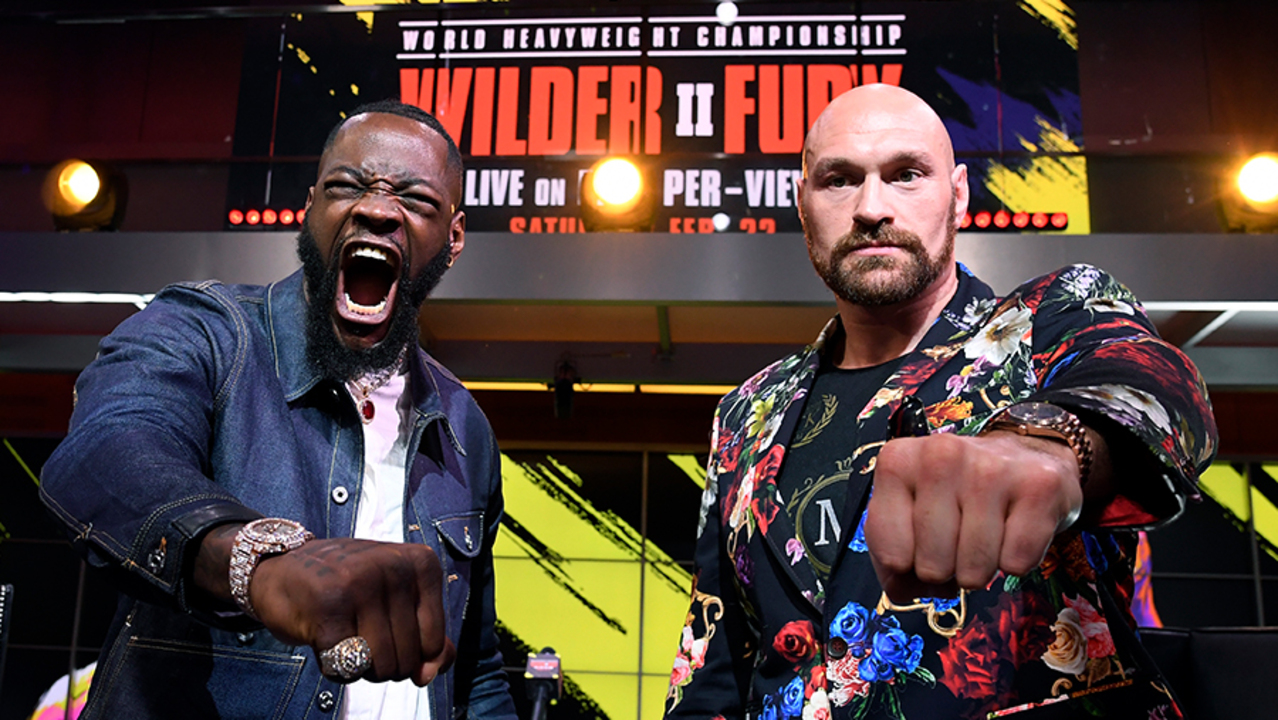 Deontay Wilder and Tyson Fury face off one last time