Steve McManaman is a double Champions League winner and Liverpool legend who now works as a football co-commentator and pundit for BT Sport.

The 37-cap former England star played for Liverpool from 1990 to 1999, making 142 assists in 274 games for the club and claiming FA Cup and League Cup medals.

Having also collected two La Liga titles in the Spanish capital, Steve retired in 2005 after a two-year stint at Manchester City and moved into the media.

He arrived at BT Sport with a wealth of broadcast experience having worked in the UK and USA with ESPN and Setanta.

Steve is a regular presence in the both the commentary box and the studio for BT Sport's Premier League, Champions League, Europa League and FA Cup coverage.

He is also a frequent guest on Saturday evening's Premier League Tonight show. 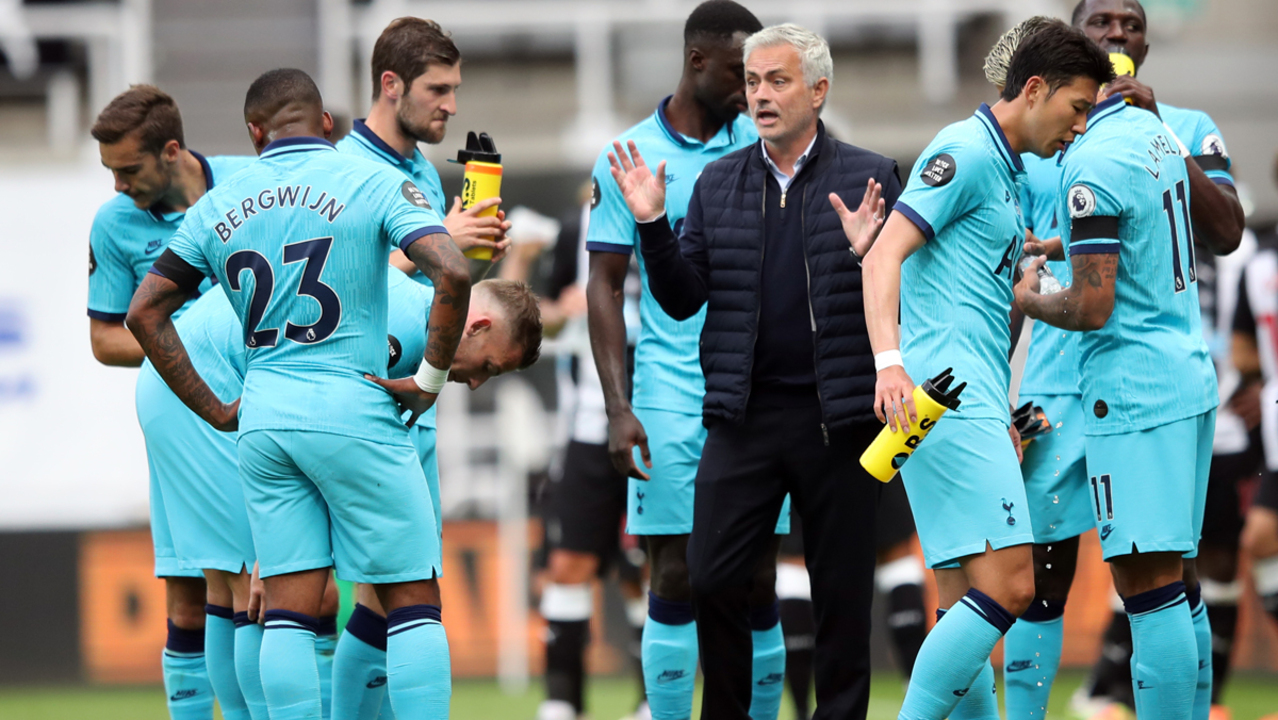