Welcome to your complete guide to all upcoming live football on BT Sport.

You can see which fixtures are set to be televised on BT Sport and made available for live streaming right here on BTSport.com and the stunning BT Sport app in the days and weeks ahead via the links provided below.

And if you’re not yet a subscriber, read on to find out how to join BT Sport and why it’s the only place to get your fix if you love watching live football.

How to get BT Sport

It could hardly be easier to get BT Sport - we can get you live in just 15 minutes. All you have to do is follow the link that most closely applies to you below and then check out the range of subscription deals on offer.

Prefer to take BT TV and get BT Sport Pack with it?
You can get set up with the BT Sport app in just 15 minutes so you can still watch games live straight away while you wait for your set top box to be delivered.
Get BT Sport Pack on BT TV >

Want to watch BT Sport via our mobile and online apps only?
Simply switch to BT today for just £5 a month to get your viewing activated.
Switch to BT now >

Already a BT customer but don't have BT Sport?
Get set up with BT Sport here >

Not a BT customer and don’t want to switch your broadband to us?

As the extensive list of leagues above demonstrates, BT Sport is, put simply, the unrivalled home of live football in the UK.

Subscribers can also watch every match we broadcast in these four competitions online with the acclaimed enhanced video player, which is revolutionising live football streaming.

Check out the video below to see this incredible user experience in action.

Meanwhile, BT Sport is the only place to be every Saturday as Robbie Savage and co. present Early Kick-Off before Mark Pougatch, Jules Breach and a high-class panel of pundits bring you every goal as it goes in across the country from 2.30pm onwards on BT Sport Score.

If you’re a European football nut, you’ll be able to immerse yourself in at least three games per weekend from the Bundesliga and Ligue 1 and midweek action from the Coupe de la Ligue and DFB Pokal.

Scottish football fans are well catered for with exclusive Betfred Cup coverage and 30 live Scottish Premiership games per season, plus up to six play-off matches.

We’ve got non-league football covered too, with 25 live regular-season National League matches and all five play-off clashes, including the final, plus the FA Vase and FA Trophy finals.

What else do I get from my subscription?

If you’re a subscriber, you’ll also gain access to our TV Catch Up service, where you can re-live any full match, studio show episode or magazine show episode you may have missed on our linear coverage.

For instance, you’ll be able to watch every single goal scored in the Premier League, Champions League, Europa League, FA Cup, Scottish Premiership, Bundesliga, Ligue 1 and National League as soon as you sign up.

And every match shown on our channels will be at your fingertips – spoiler-free – within 24 hours of the original broadcast.

What other sports does BT Sport show?

Plenty of them! We’ve got a huge portfolio of sports rights that includes, but is by no means limited to, the following:

So what are you waiting for?

Join BT Sport now to get right to the very heart of world-class live sport. 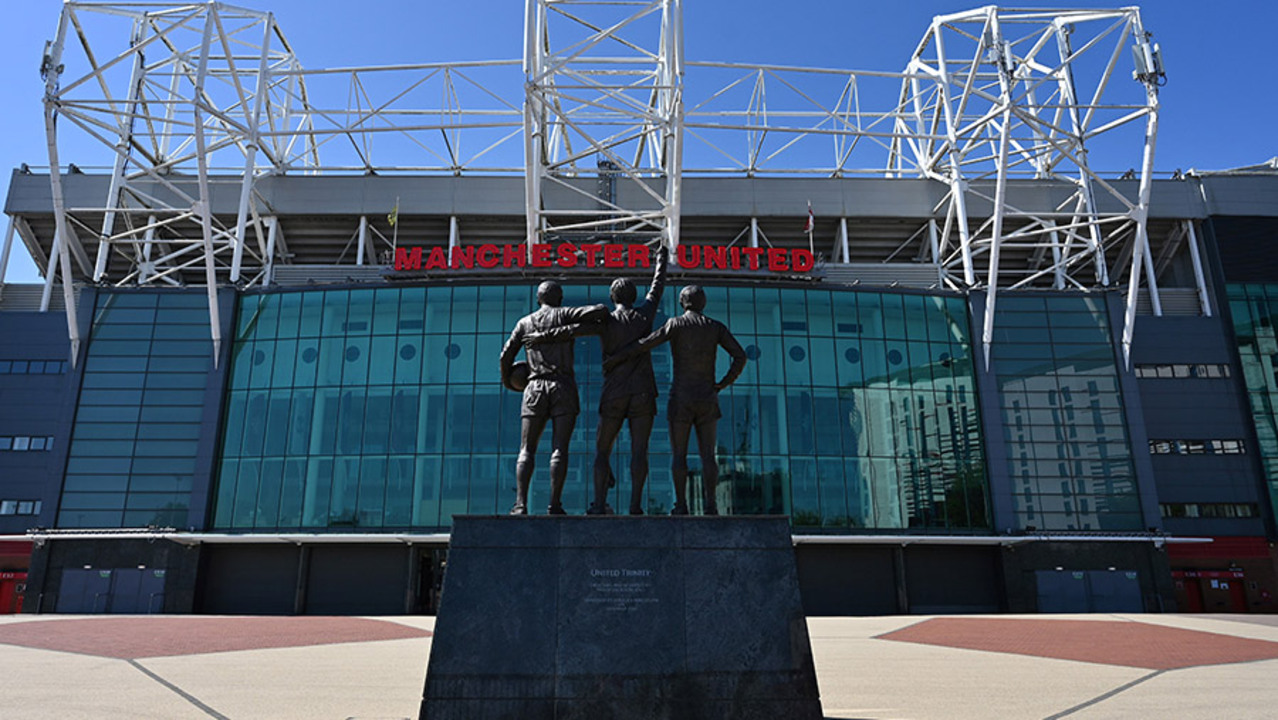 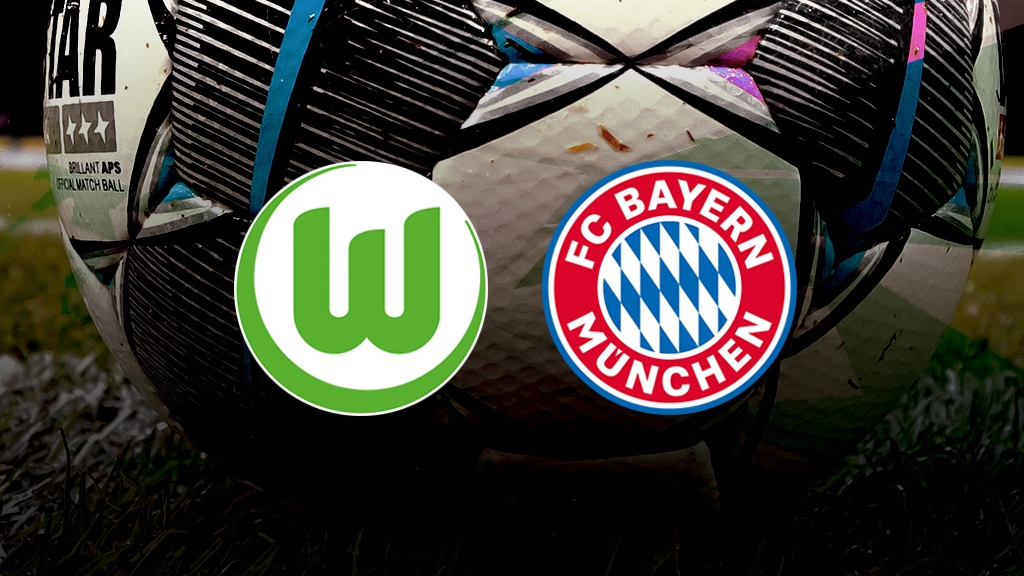 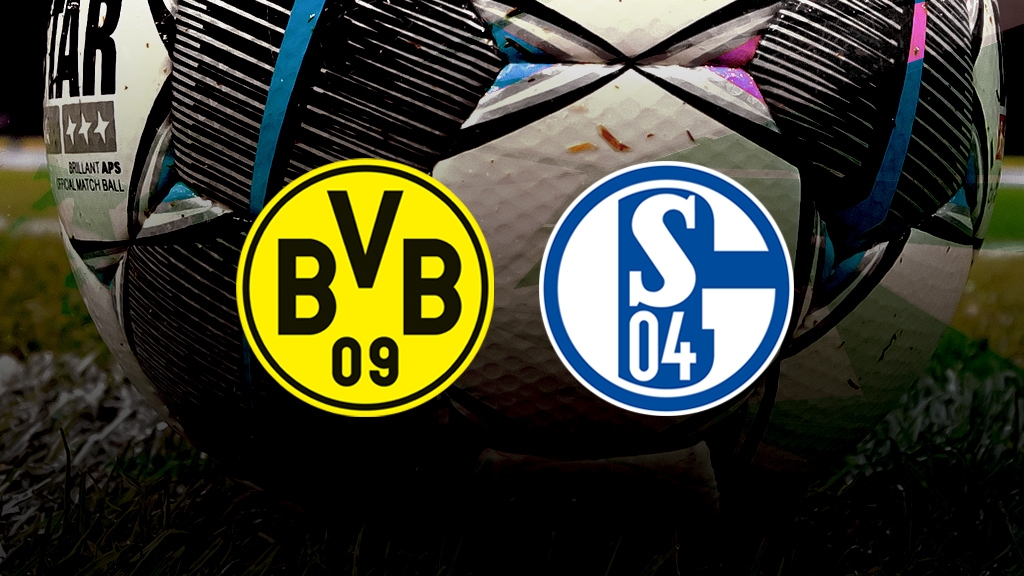 Did England disappoint at the 2006 World Cup?

Poll suggests return of football will not boost mora...

On this day in 2010: Fulham’s incredible Europa League run ends with final loss

On this day in 1945: England World Cup winner Alan Ball was born 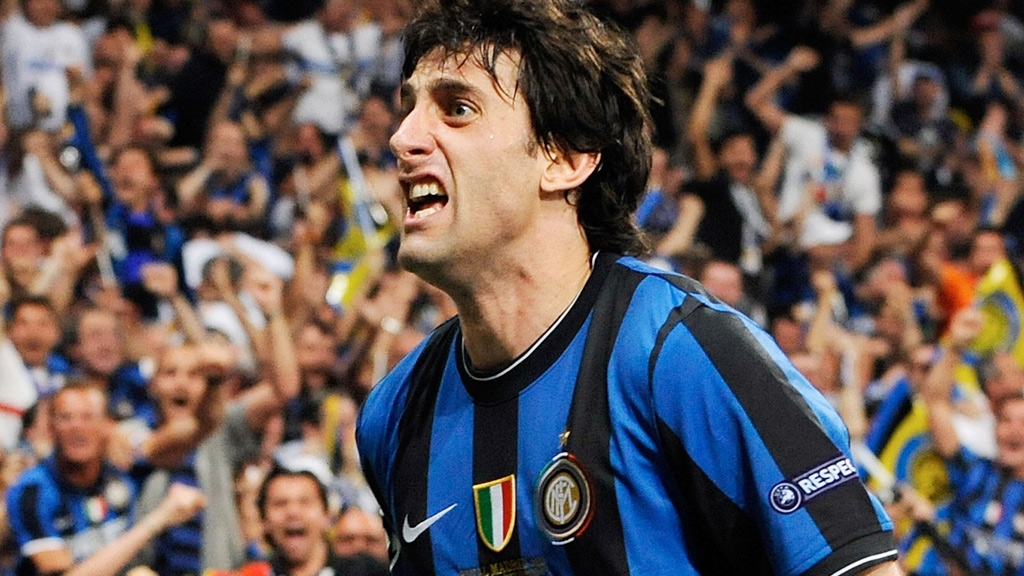 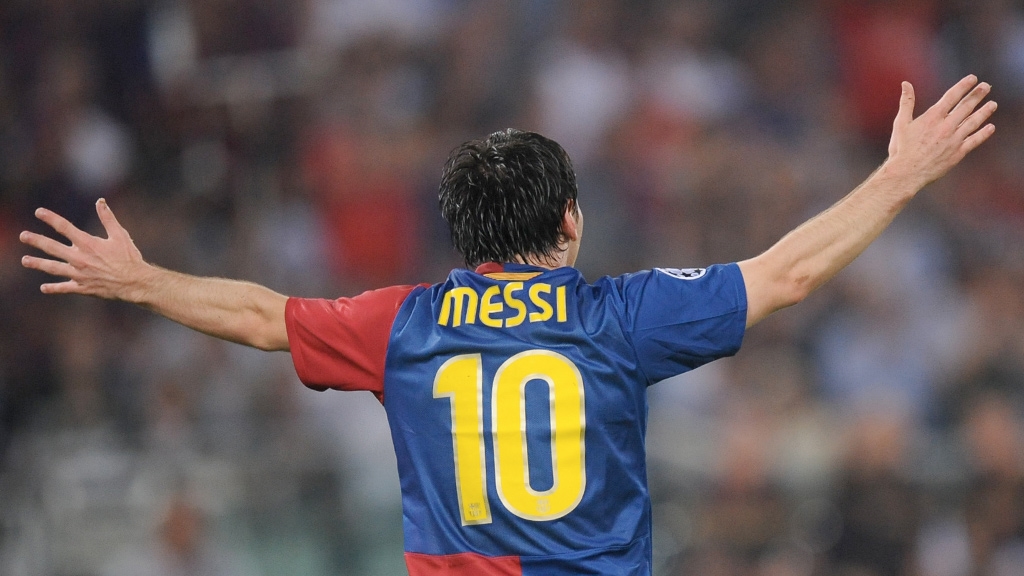 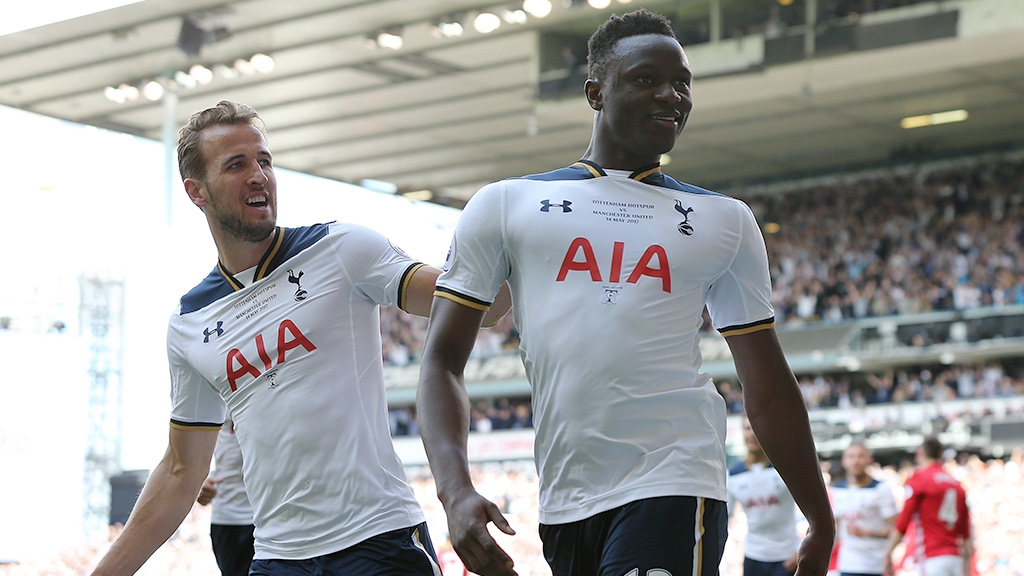 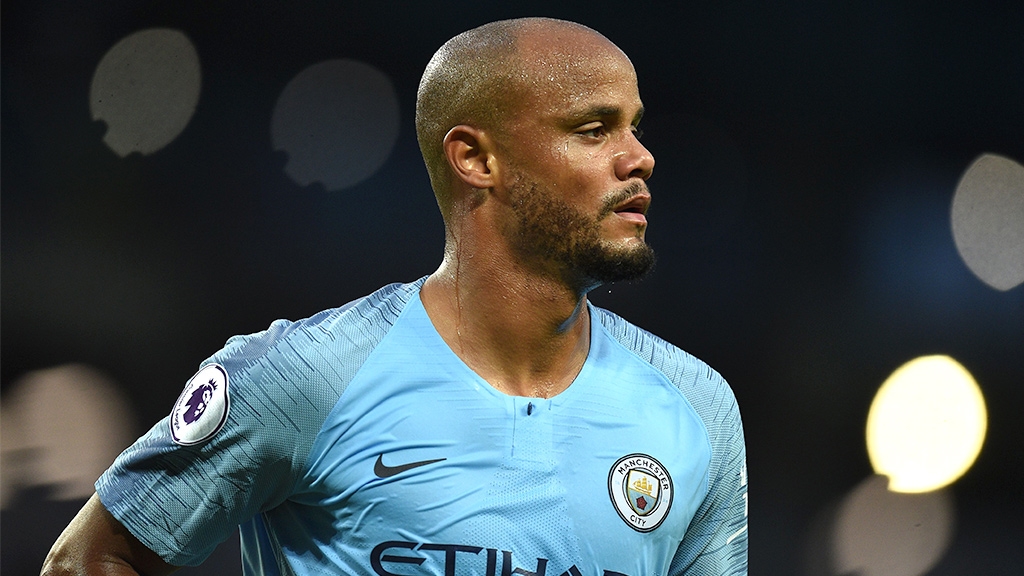 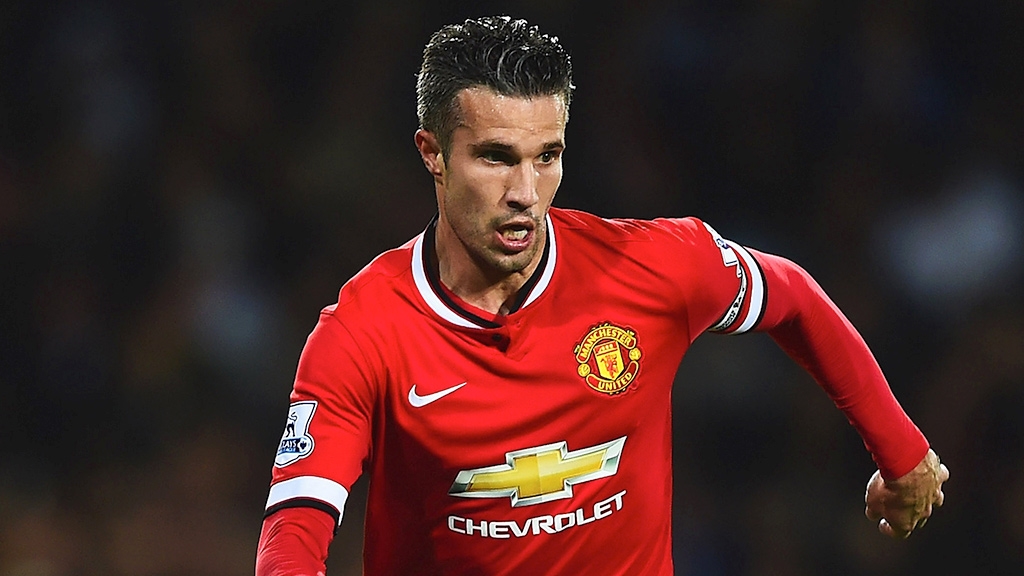 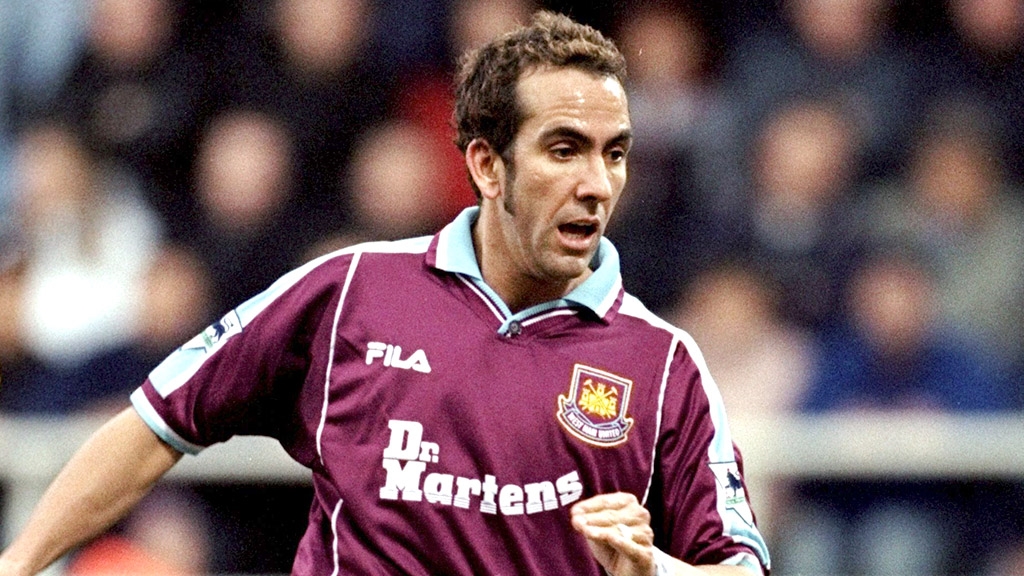 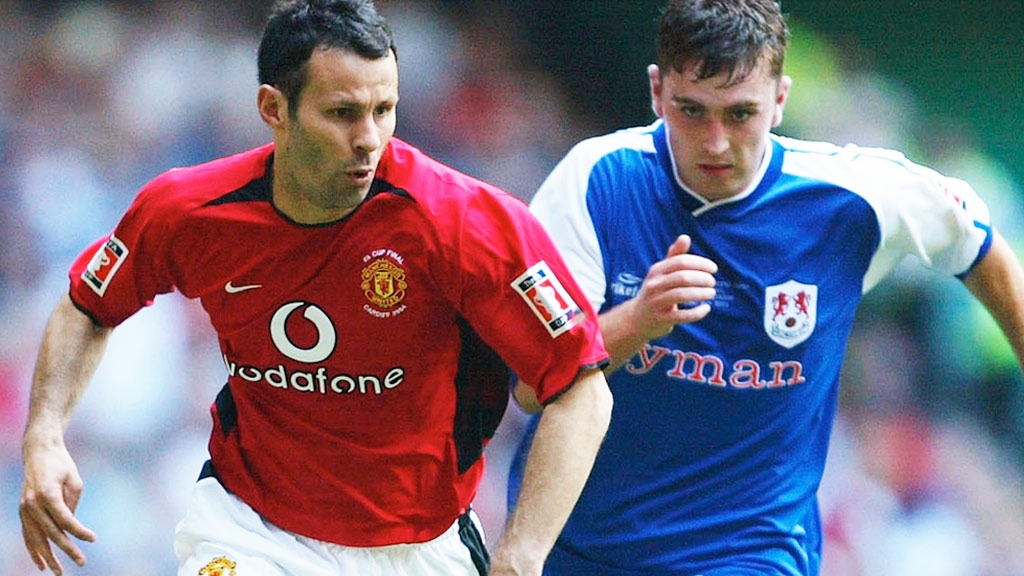 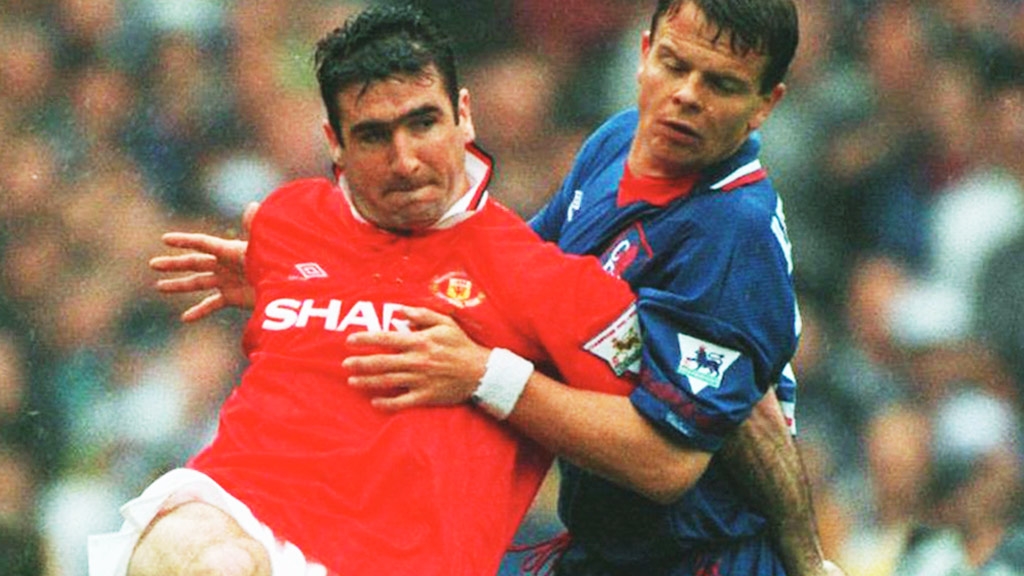 Football: Most Viewed This Week 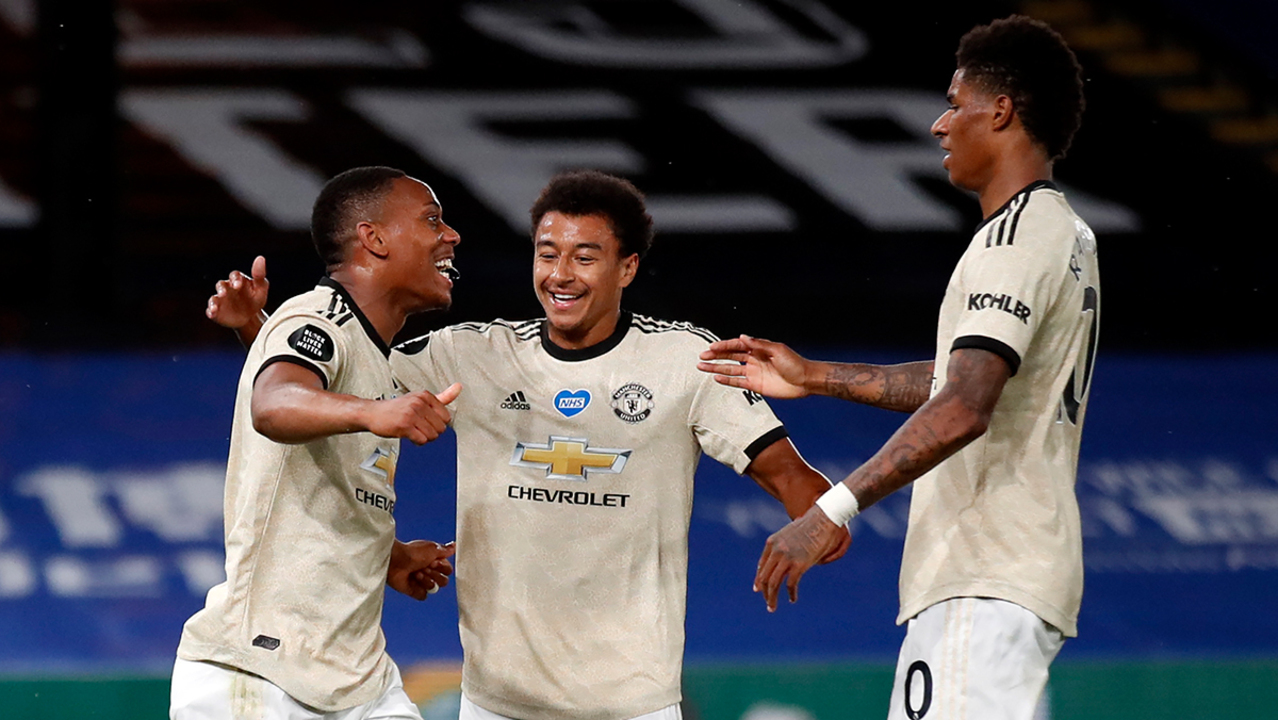 Exclusive - Kane insists his numbers 'are still up there'

Download the BT Sport app for your mobile or tablet

Hoddle meets Kane - Spurs star admits Europe is a must