Leicester Tigers are a 'shambles' and Geordan Murphy has a 'huge task', says Austin Healey

Leicester Tigers legend Austin Healey pulls no punches in a assessment of his former team's current predicament, labelling the situation a 'shambles' during an interview with BTSport.com.

Leicester Tigers legend Austin Healey has lamented the club a “shambles” and interim head coach Geordan Murphy has a "huge task” to handle at Welford Road.

Matt O’Connor was sacked just one match into the Gallagher Premiership Rugby season following the dismal 40-6 defeat at Exeter Chiefs.

Murphy, who spent 16 years as a Tigers player before joining the coaching staff in 2013, has an instant chance to make an impact on Saturday, with the visit of Newcastle Falcons.

The dismissal of O’Connor sent shockwaves round the Premiership, but Healey believes it was inevitable after Leicester fell out of the play-off places in May.

“My initial reaction was ‘holy moly,’” Healey told BTSport.com ahead of appearing on Rugby Tonight.

“It was a bit of a surprise, but I think it was the right decision - just eight months too late.

"I think that beats any footballing manager in history - sacked after one game!

"It’s certainly a worrying trend at Leicester. If you want longevity as a director of rugby, it’s not somewhere you’d go currently is it? They’re striving for stability but can’t find it.”

The 44-year-old points the finger of blame for the current furore from the top down.

“My opinion as an ex-Tiger, played there all my career, is that I don’t think they’ve been at a lower point in 30, 40 years," he said.

"It’s embarrassing, it’s a shambles. The constant waiting to get the right person for the job just leaves a club, the supporters, the players in limbo.

“They’re struggling to get to grips with or compete on the same terms as the Saracens and Wasps of this world.

“They’ve gone a long period without winning the league (2013) and they are after stability without being willing to go through that process.

“The board, the people around the club, feel they’re miles away from the top, which is probably true, even though they have the players to get them there.”

Remarkably, the former Tigers utility back noticed O’Connor wasn’t himself ahead of kick-off at Sandy Park.

“People on the outside will think it’s strange, but having seen him before the game, I thought he looked like someone coming to the end of the season, rather than a fresh one. That was before losing 40-6,” revealed Healey, who hinted the Australian failed to seek guidance.

“I think he had lost some of the other coaches. He had become a bit too autonomous in what he was doing, I’m hearing he wasn’t utilising those around him.”

A new era arrives with another club great, Geordan Murphy, taking the reins, for the time being at least.

Healey is far from convinced by the appointment and insists positive results are needed immediately.

“I think Geordan Murphy is woefully equipped to take this job on, but that could be his greatest strength because a lot of people go to Leicester, they don’t understand it. They try to put in coaching principles from elsewhere, which just don’t work at Leicester for whatever reason,” claimed the former England international.

“Geordan knows what Leicester’s identity is supposed to be, he needs to believe in himself and to surround himself with some good people to help share the load because it’s a big, big job.

“If he follows that, is true to himself, then his inexperience running a massive club like that will actually be a positive.”

Healey, now a lead BT Sport pundit, believes the squad brims with quality and class, and should be capable of returning to the top four if properly galvanised.

“You get the teamsheet of last weekend and you put it next to Exeter’s and you think it’s going to be a pretty close game. But Exeter know who they are, their role from 1-23. The whole of Sandy Park is united. Conversely, Leicester are currently just a group of individuals who are better on paper than on the pitch,” continued Healey.

“This squad is definitely strong enough to reach the top four and that is up to how Murphy makes them perform. If they don’t win three or four games out of the next six, then what can they do? The kitman in charge? The guy who does the floodlights?”

The visit of Newcastle opens Murphy’s account, but Healey predicts a turbulent time ahead for his beloved Tigers.

“The response is huge, as is the task," he said.

"Welford Road is going to have a lot of nervous people for a number of weeks to come until Geordan and his staff can steady the ship.”

BT Sport is the exclusive UK home of live Gallagher Premiership Rugby. Find out how we can get you set up with BT Sport in just 15 minutes. 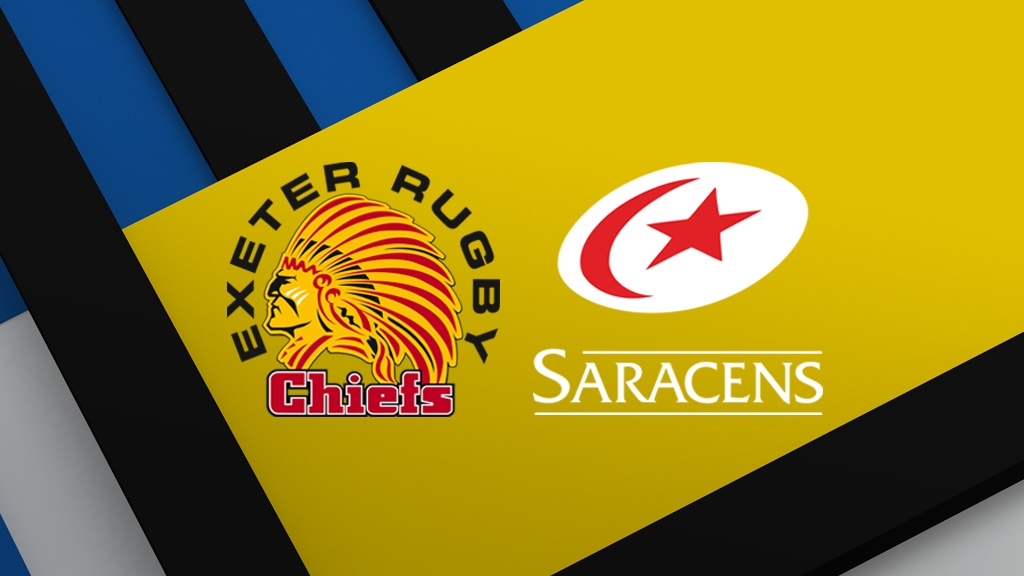 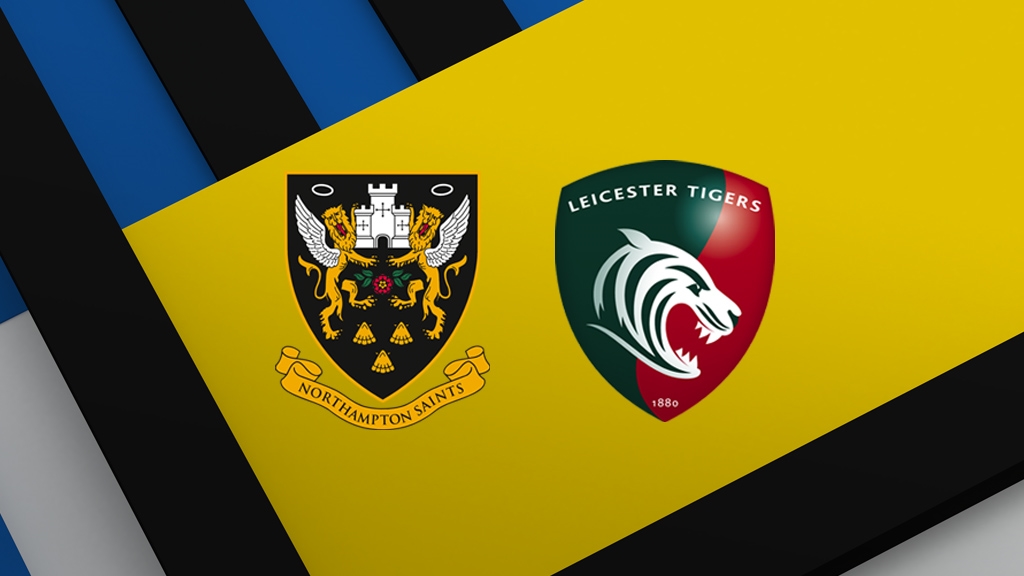 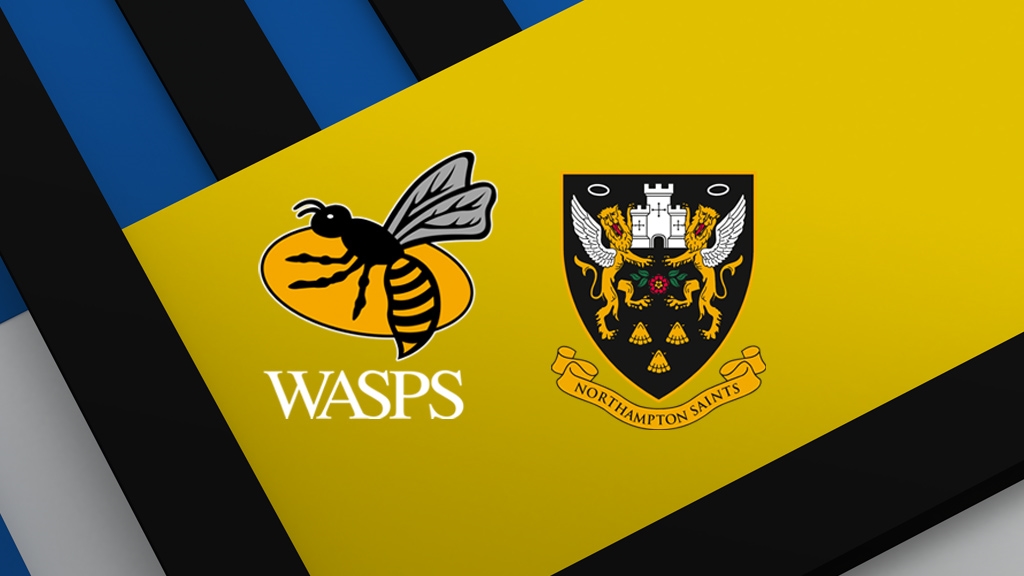