Sunday’s game will be the 4,000th successive first-team fixture in which United have included a youth product in the squad.

Gerard Pique, Gary Neville and Phil Neville are among the youth graduates to express their eternal gratitude to the Manchester United academy ahead of Sunday’s landmark match.

The Premier League encounter with Everton will be the 4,000th successive first-team fixture in which United have included a youth product in their squad.

That remarkable record stretches back to 1937 and has involved some of the greatest footballers in the world, including Duncan Edwards, Sir Bobby Charlton and George Best.

The Class of 92 formed a key part of that run and former captain Gary Neville summed up the importance of the United youth system.

“Manchester United’s academy fuels everything I’ve done in my life,” he said.

“It gives hope and opportunity. A belief in young people and that feeling that you can achieve anything you want in life.

“The academy made us all men from being boys. Taught us resilience, the importance of hard work, my ethos in football which is to fight for everything and find a way to win but enjoy the experience and play with risk and expression, to be consistent and reliable.

“And, lastly, that wearing the Manchester United badge is an absolute honour.”

“Manchester United academy was the making of me as a person – it provides me with an opportunity to learn, develop both as a footballer and person,” he said.

“The academy at Man United teaches you how to perform and behave as a professional footballer and sets you up for the rest of your career.”

“The club employees always helped me a lot and I will always be grateful to Manchester United,” the Spain international said.

“It was very important in my career because I went to Manchester as a child and I think I went back to Barca being a man.

“I had many days in which I was wondering why I was there.

“I was alone, I played little because I was young and because I was with a couple of centre-backs that were very good, (Nemanja) Vidic and (Rio) Ferdinand.

“It was bad weather, the food was not the best, etc, but it helped me to be the player that I am today.”

Jonny Evans came through the United system at a similar time to Pique and the centre-back, currently impressing at Leicester, is similarly grateful to a club he helped to win three Premier League titles.

“I left United at 27 but I was an academy boy and I never felt like I left it,” the Northern Ireland international said.

“All the coaches, people who worked within the academy, education staff and everything. It was a massive part of my life and I owe a lot to the people that worked there.”

Evans, like so many other United alumni, repeated the values drilled into players.

Danny Drinkwater, who played a key role in Leicester’s title triumph in 2016, believes the club he grew up supporting taught him “pretty much everything”, while Burnley team-mate Robbie Brady said they learned about “doing things right” with the Reds.

Northern Ireland defender Craig Cathcart said the “academy set the foundation and gave us our morals into how we want to play football”, with Watford team-mate Danny Welbeck echoing those feelings.

“United’s academy is still impacting me today,” Welbeck said. “It builds the fundamentals in you as a player and as a person.

“It’s something that I carry with me to this day, the words the coaches said to me on playing style and things to incorporate into the game and how you approach games too.

“It’s had a massive impact on me and I think a lot of the boys would say the same.”

Tom Cleverley, another United academy graduate plying his trade at Watford, added: “The academy gave me respect to everyone, work hard.

“We were so lucky because we had so many examples above us that have all come through the same system. I owe the academy a lot of my life really.”

England banking on more joy in South Africa to prop up awful over...

England banking on more joy in South Africa to prop up awful overseas ...

England banking on more joy in South Africa to prop up awful overs...

England banking on more joy in South Africa to prop up awful o...

Dart and Watson defeats leave Britain with no singles players in ...

Dart and Watson defeats leave Britain with no singles players in third...

Dart and Watson defeats leave Britain with no singles players in t...

Dart and Watson defeats leave Britain with no singles players ...

Lloris eyeing Champions League push after returning to action with...

Sinister chants and toxic atmosphere – what is going wrong at Manchester United? 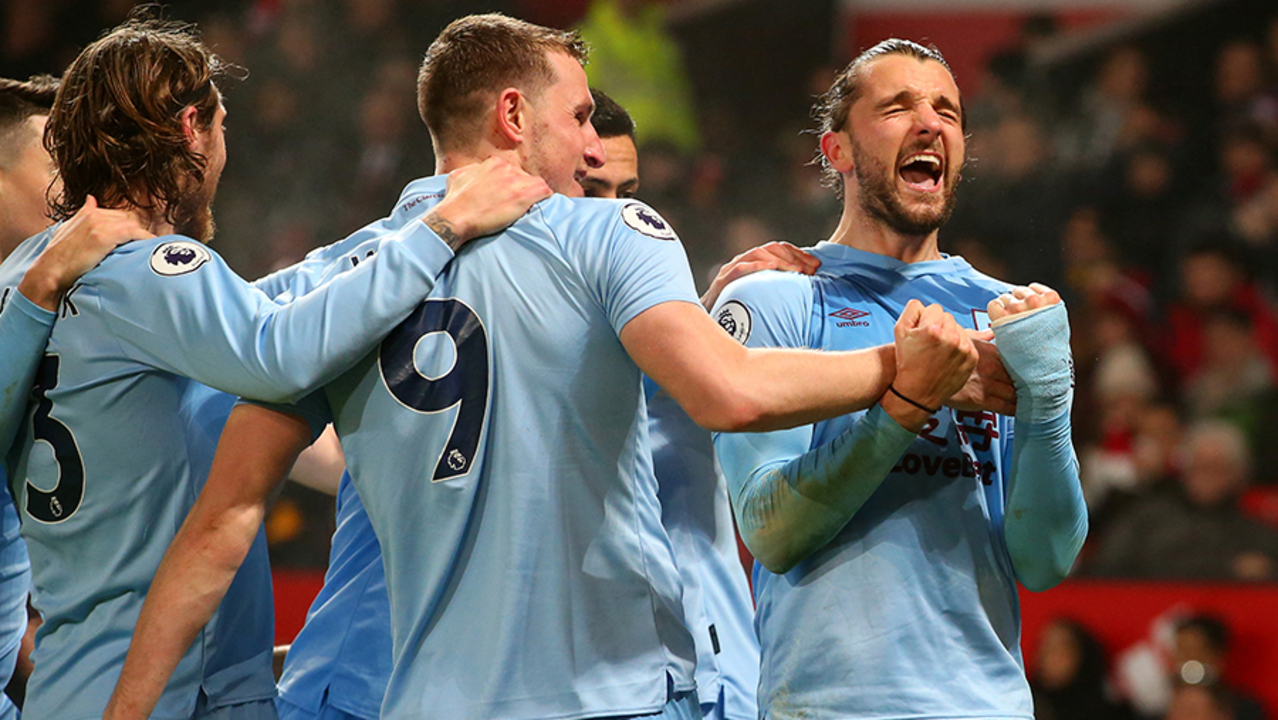 Arteta - We thought about taking everybody off!

Xhaka - I never knew Bellerin had a left foot!