The Blues have won just one of their last five matches.

Frank Lampard has challenged his Chelsea players to show tougher “personality” to fight for their Stamford Bridge futures.

Lampard has insisted Chelsea’s run of just one win in five matches has not changed his January recruitment plans now the club’s transfer ban has been lifted.

But the Blues boss lamented a lack of steel in Saturday’s 3-1 Premier League loss at Everton – and called on his players to hit back in Tuesday’s crucial Champions League clash with Lille at Stamford Bridge.

Asked if the last few weeks had altered his thinking ahead of the transfer window, Lampard said: “That’s always pretty fluid, so I haven’t got anything exactly to say ‘I need this, this, this’.

“I wouldn’t say my mind is set on anything to be changed. But you do learn from your players in tough times, not just in terms of what they do on the pitch but how their personality is.

“That was the disappointing thing at Everton, it wasn’t just that we were slightly off – I didn’t like that there were individual contact moments across the game that we lost. Because that’s a personality thing as much as anything else.”

Chelsea’s two-window FIFA transfer ban was lifted by the Court of Arbitration for Sport last week.

A left-back, a second striker and a midfielder will be on the list should Chelsea decide to dip into the market in January, but Lampard continues to demand more from his current crop.

Chelsea must beat Lille at home on Tuesday to ensure safe passage to the Champions League knockout stages.

Antonio Rudiger is fit for just his second appearance of the season following groin trouble, with the Germany centre-back likely to step into the Blues’ defence.

Lampard believes Rudiger can make an instant impact, with the 26-year-old having undergone a mini pre-season after shaking off his groin complaint.

Rudiger’s return will prove timely, especially with Fikayo Tomori missing out due to a minor hip issue.

“He’s a good defender, it’s good to have him back and he’s training really well,” said Lampard.

“He has got a lot of his fitness work done since the injury’s healed.

“People maybe overlooked the fact that we were missing a number of big players at the start of the season. Rudi is just back, so let’s see what he can add to us now.”

“It was always going to come,” said Lampard.

“The way we are, the nature of the Premier League, this was never going to be a plain-sailing, invincible season from our point of view. Teams need this test.

“Big games like this, they are crucial for the players. You can be defined as an individual and a group by success.

“I was fortunate to have big nights like this as a player, and they are the ones that stick in your mind.

“So these are big opportunities now for the team – particularly the young boys when it’s quite new to them – to make a mark.

“So I think it’s good. I like the pressure of this game being knockout.

Will England respond to South Africa fightback on day two of the ...

Will England respond to South Africa fightback on day two of the fourt...

Will England respond to South Africa fightback on day two of the f...

Will England respond to South Africa fightback on day two of the fourth Test?

Will England respond to South Africa fightback on day two of the fourth Test?

Will England respond to South Africa fightback on day two of t...

England players address ‘elephant in the room’ as Saracens scanda...

England players address ‘elephant in the room’ as Saracens scandal is ...

England players address ‘elephant in the room’ as Saracens scandal...

England players address ‘elephant in the room’ as Saracens scandal is discus...

England players address ‘elephant in the room’ as Saracens sca...

Shrewsbury striker hopes to realise Lang-held dream of scoring against...

City fan Davies out to add to United woes 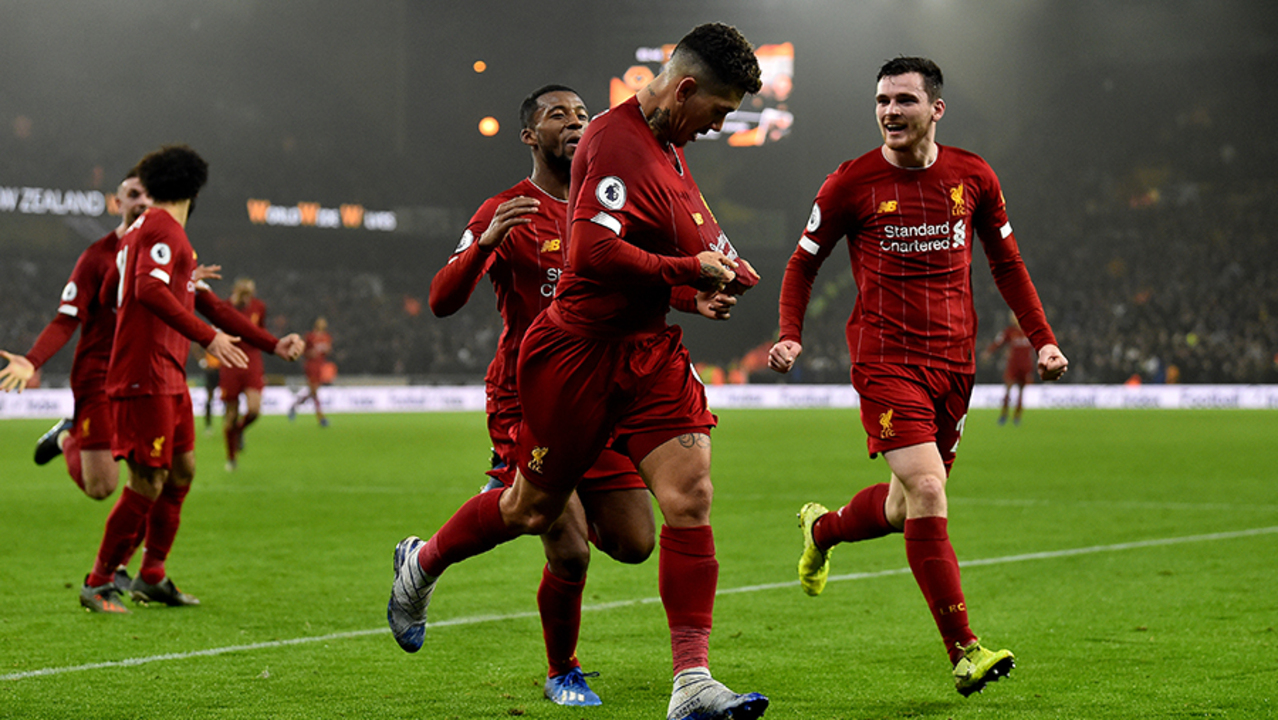