The cause of death has not yet been identified.

A British man has died in Sofia ahead of England’s Euro 2020 qualifier against Bulgaria.

The unnamed 32-year-old was said to be acting “aggressively, raging and threatening” when he was discovered at around 10am on Monday ahead of the match.

A spokeswoman for Bulgaria’s Ministry of Interior said no cause of death has been identified.

She told the PA news agency: “A 32-year-old man has sadly died.

“At 10am today, the police received a signal to attend a man in a helpless condition, in the city centre.

“He was a foreign national, from Britain, and he was taken to hospital but he sadly died.

“Police are working to clarify all the circumstances in the incident.

“There is no further detail on any injuries.

“There will be a forensic examination to find out what the cause of death was.”

A statement on the authority’s website added that in hospital, the victim “suddenly began to act aggressively, raging and threatening”.

A Foreign Office statement added: “We are supporting the family of a British man who died following an incident in Sofia, and our staff are in contact with the UK and Bulgarian authorities.”

England supporters were involved in violent clashes with police in Prague on Friday, ahead of the Three Lions’ 2-1 loss to the Czech Republic.

Asked about the trouble after the defeat, England manager Gareth Southgate said: “Of course, always disappointing and I think I’ve always spoken about how we would want everybody to conduct themselves.”

The Foreign & Commonwealth Office earlier on Monday confirmed a British man was being supported following what is believed to be a separate incident in the Bulgarian capital.

Reports on Monday morning suggested an England fan had been taken to hospital after clashes ahead of the game.

An FCO spokesperson said in a statement obtained by the PA news agency: “Our staff are supporting a British man following an incident in Sofia and are in contact with the Bulgarian Police.”

Joe Root praises strength of England squad after series win in So...

Joe Root praises strength of England squad after series win in South A...

Premier League clubs were warned cup replays would fall during...

Jones planning to test France youngsters with ‘brutal physicality and ...

Vardy fitness boost for Leicester ahead of cup semi-final return ...

Vardy fitness boost for Leicester ahead of cup semi-final retu...

South Africa win could be template for Ashes glory D...

The winter break’s winners and losers

What happened on day four of the fourth Test between South Africa and England? 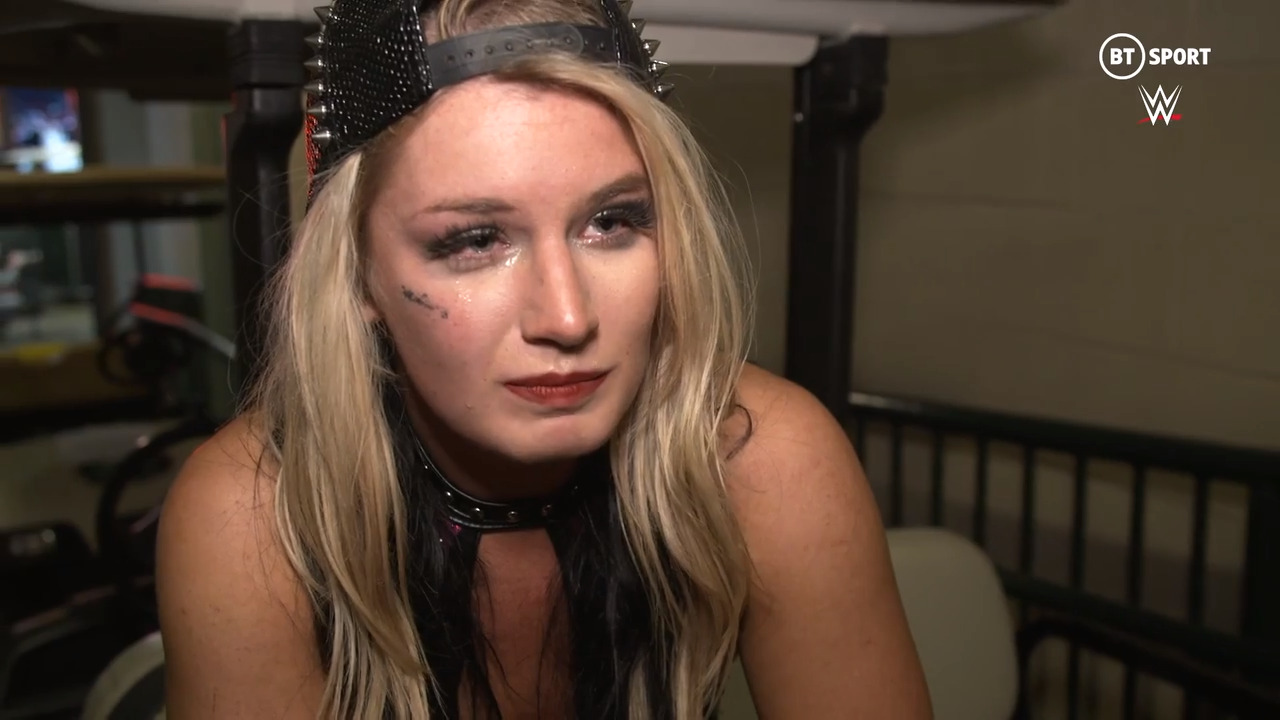 Wow! Maguire stunner gets United off to a flier