Bob Willis: England’s brutal fast bowler who made himself an Ashes hero

The quick played 90 Tests for England.

Bob Willis wrote himself into English sporting folklore on a single day in 1981.

At 32 and having just recovered from knee surgery, he went into the third Ashes Test at Headingley knowing his international career was fast approaching a crossroads.

The seeds of an unlikely victory had been sewn by a belligerent but seemingly futile innings of 149 not out from Ian Botham, but they reached full bloom in the hands of Willis.

Set just 130 to win, Australia embarked upon their second innings fully expecting to ease their way to victory with the minimum of fuss and, having reached 56 for one, were well on course.

However, it was then that Willis produced the performance of his life, pounding across the West Yorkshire turf in the manner of an enraged bull to blast his way through what remained of the Australian batting line-up to return career-best figures of eight for 43 and secure an improbable 18-run victory.

The youngest of three siblings, he added ‘Dylan’ to his name by deed poll as a teenager in tribute to American singer-songwriter Bob Dylan, of whom he was a devoted fan.

The newest member of the family spent only a matter of weeks on Wearside, where his father Ted was a journalist, before the family relocated to Manchester, the baby receiving a somewhat rude welcome at the hands of a porter at Piccadilly Station when his carry-cot was dropped on to the rails.

He said later: “Unfortunately, the carry-cot contained the youngest Willis and there may be those among my later acquaintances who will point to this unscheduled shaking and say that it explains a lot.”

When he was five years old, the family moved once again, this time to the Surrey village of Stoke d’Abernon, and it was there that his love of sport, in particular and cricket and football, blossomed.

Indeed, the game in which he was to forge an international reputation was to prove a distraction during his days at Guildford’s Royal Grammar School.

Under-performance in his O-levels meant Willis had to stay back a year and, although he belatedly knuckled down, by his own admission he became something of a rebel.

He said: “I became a loner and have no doubt, in retrospect, that I was a thoroughly disagreeable young man.”

On the field, he continued to prosper, playing club cricket for Cobham Avorians and representing Surrey Schools and later the Surrey Young Cricketers.

Willis had to shelve his plans to go to university when his A-level grades fell below what was required and briefly contemplated a career as an insurance agent, having already had a spell as a petrol pump attendant.

But having tasted second XI action with Surrey, he jumped at the offer of a season’s trial in 1969 and a weekly pay packet of £12 and 10 shillings.

He made his County Championship bow against Yorkshire at Scarborough and continued his education at Trent Bridge, where he took a creditable five for 78 in the first innings against Nottinghamshire, but only after the great Gary Sobers had dented his early return of four for 11.

Needing to find work over the winter, Willis took an office job at Harrods while also playing football as a goalkeeper for Guildford City reserves and later Corinthian Casuals.

The new season bought a one-year contract and the task of battling for a place in the team, but, having finished the campaign out of the first XI, it came as something of a shock when, at the age of 21, he was summoned to Australia to join the England squad.

Willis made his debut at Sydney in January 1971 as the tourists took a 1-0 lead in the series after the first two Tests had been drawn and the third washed out and he retained his place for the rest of the tour to launch his international career in earnest.

Standing at almost 6ft 6in and a model of intensity, he was an intimidating sight as he embarked upon his idiosyncratic 30-yard run-in before delivering the ball at menacing pace.

In all, he would play 90 Tests, including a spell as captain, for his country over 13-and-a-half years and take 325 wickets – he was only the second Englishman to reach 300 after Fred Trueman – at an average of 25.20.

His career also yielded 308 first-class appearances and 889 wickets for Surrey and Warwickshire, for whom he left his first county ahead of the 1972 season, and he was awarded an MBE in 1982.

After his retirement in 1984 – he vowed initially to spend time at home with his first wife Juliet and their daughter Katie – his knowledge and understanding of the game were put to good use in the commentary box, where his no-nonsense assessment and dry wit proved popular.

Willis, who is survived by his second wife Lauren, died on December 4 at the age of 70 following a battle with prostate cancer.

Frank Lampard tells Chelsea they will have to fight for fourth af...

Frank Lampard tells Chelsea they will have to fight for fourth after U...

Frank Lampard tells Chelsea they will have to fight for fourth aft...

Frank Lampard tells Chelsea they will have to fight for fourth after United ...

Frank Lampard tells Chelsea they will have to fight for fourth... 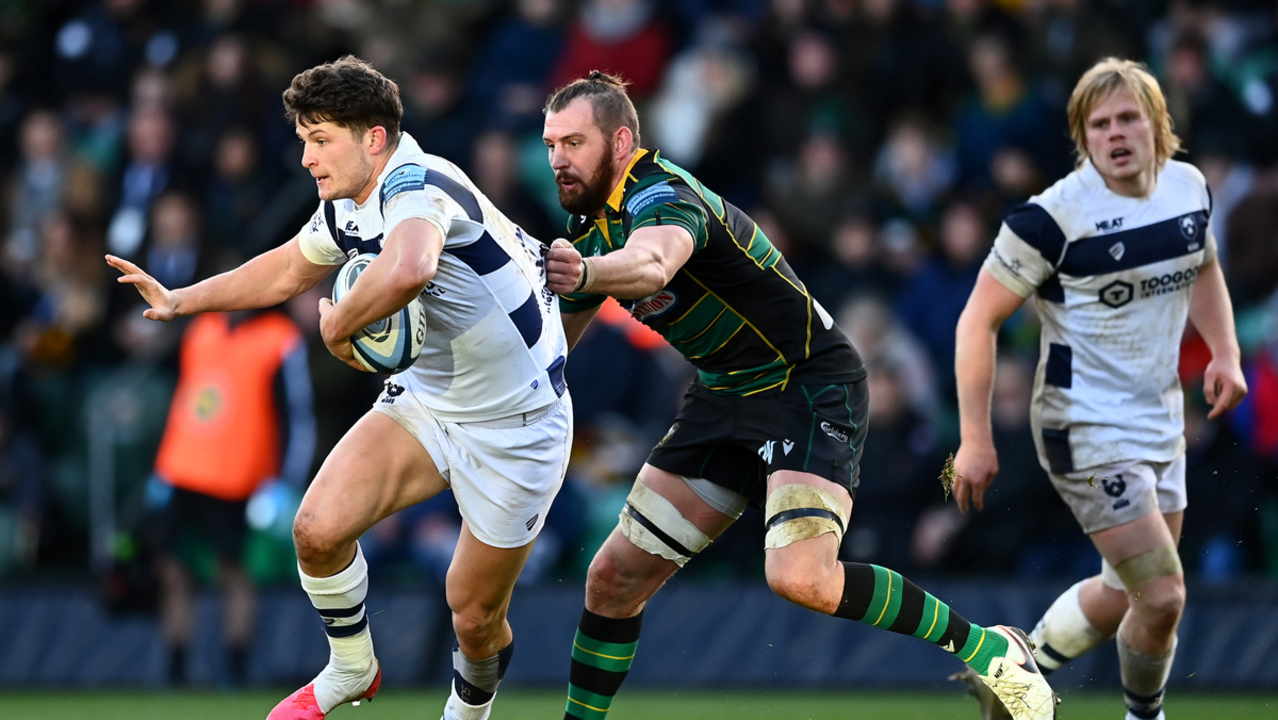