Who should Anthony Joshua face next?

Anthony Joshua added the WBO belt to his collection with victory over New Zealander Joseph Parker in Cardiff on Saturday.

The Briton increased a haul that had previously seen him secure the WBA and IBF heavyweight titles.

Here, Press Association Sport looks at who could be the 28-year-old’s next opponent.

The controversial American, unbeaten in a 40-fight career, is the opponent most boxing fans want to see next for Joshua. Promoter Eddie Hearn has not ruled out the prospect of it happening this year, although he has admitted to a degree of frustration regarding the approach of Wilder’s management. If it does take place, then a win for Joshua would see him take Wilder’s WBC belt and make him undisputed heavyweight king.

Unbeaten American Miller has made it clear he wants to face Joshua, and there are few who could doubt that he deserves a world title chance. Hearn is understood to be keen on a Joshua versus Miller encounter, and the Brooklyn-born heavyweight could well be Joshua’s next opponent, especially if the Briton takes a fight this summer.

Povetkin, a 38-year-old Russian, showed his considerable punching power by inflicting a fifth-round knockout on Liverpool’s David Price in an undercard fight on Saturday’s bill at the Principality Stadium. He is the mandatory WBO challenger and would undoubtedly be viewed as a dangerous opponent, but any fight would potentially lack the pulling power of a Wilder showdown.

Joshua has made public his desire to fight former world champion and fellow Briton Fury, and while the contest could easily happen, it is likely to be some way down the line given that Fury has not fought since 2015 and is still working his way back to fitness. It would, though, be a contest that captures the imagination. 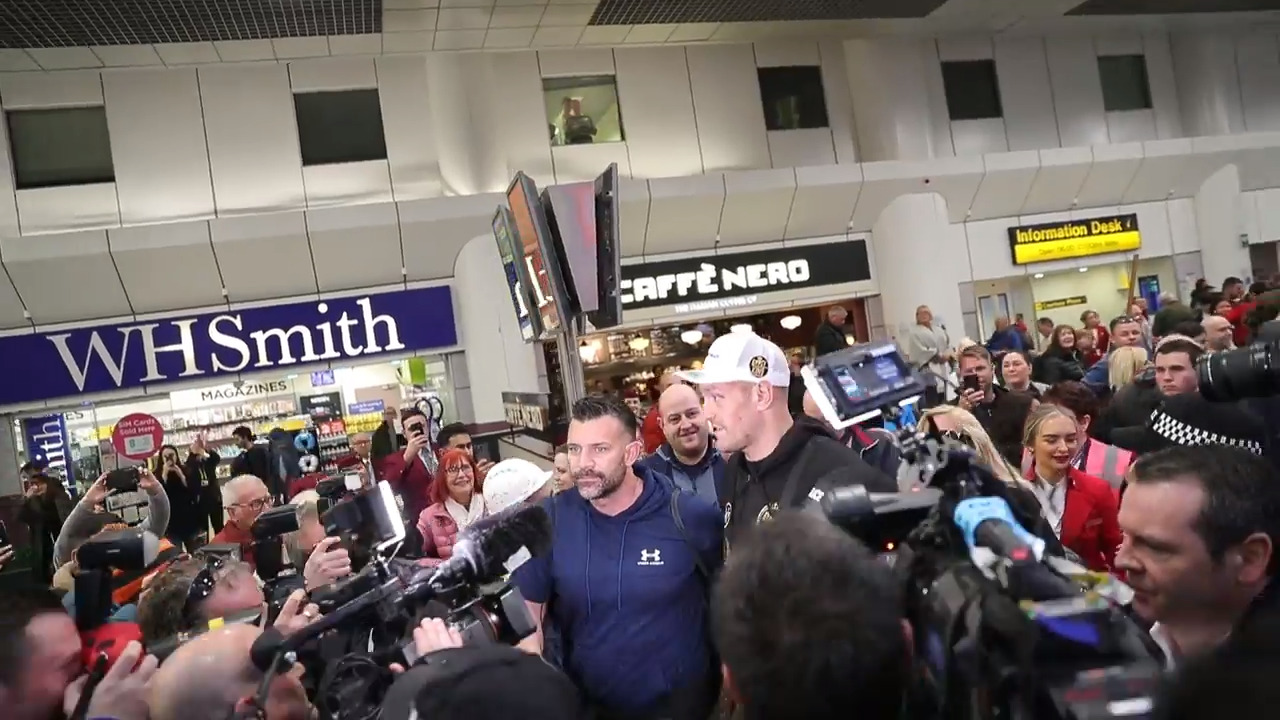 Fury's cutman "Stitch" on what happens between rounds

What next for Fury? David Haye has his say

The King atop his throne! Watch Fury's epic walkout