Everything you need to know about the Gypsy King's heavyweight bout with unbeaten German Schwarz, including all the different ways to watch the action on BT Sport Box Office.

Tyson Fury vs Tom Schwarz was provided exclusively by BT Sport as the renowned MGM Grand in Las Vegas played host to an incredible night of elite boxing.

BT Sport Box Office was the only place to watch all the action as Fury returned to the ring following a sensational bout against Deontay Wilder in December, taking on unbeaten German Schwarz.

After Andy Ruiz Jr blew the heavyweight divsion wide open when he knocked out Anthony Joshua in New York, Schwarz will be looking to pull off another monumental upset against the lineal heavyweight champion.

In this essential guide, we take a closer look at everything you could possibly need to know about Fury vs Schwarz, including fight price, dates, times, fight replay details, how to buy on any TV platform, BT Sport's big-fight preview and much, much more.

When is Fury vs Schwarz? Fight time and date

Our pay-per-view coverage of Tyson Fury vs Tom Schwarz began at midnight on Saturday 15 June.

Fury vs Schwarz price – how much does it cost?

Tyson Fury vs Tom Schwarz costs just £19.95 on BT Sport Box Office and can be ordered at bt.com/sportboxoffice.

How to watch Fury vs Schwarz on BT TV

BT TV customers can use their remote control to buy Tyson Fury vs Tom Schwarz. Simply press the ‘BT Player’ button then ‘Buy Now’ on the event, which will be shown on channel 494.

Can I watch Fury vs Schwarz on Sky?

Yes. BT Sport on Sky customers or any Sky customer who bought any of our previous BT Sport Box Office events can use their remote control to buy Tyson Fury vs Tom Schwarz.

How to stream Fury vs Schwarz

Anyone who wants to stream Tyson Fury vs Tom Schwarz can simply follow these instructions to buy the fight and then watch either on the website link provided or via the BT Sport Box Office app.

The event is also fully compatible with Google Chromecast and Apple Airplay.

Can I watch Fury vs Schwarz on Virgin TV?

Yes. Virgin TV customers can press ‘On Demand’ and then ‘Live Events’ on their remote control to order Tyson Fury vs Tom Schwarz.

Can I watch Fury vs Schwarz in the Republic of Ireland?

Yes. The fight will be available with eir Sport – full details of how to buy and watch are provided here.

What if I can’t watch Fury vs Schwarz live?

No problem. There will be repeat showings on BT Sport Box Office every hour beginning almost immediately after the fight from 9am on Sunday 16 June until the final airing at 11pm on Monday 17 June.

Fury vs Schwarz venue – where is the fight happening?

Fury fought in Las Vegas – the mecca of boxing – for the first time in his storied career.

The 17,157 capacity venue has hosted several boxing superfights, including Evander Holyfield vs Mike Tyson II and Floyd Mayweather vs Manny Pacquiao, and the famous venue has also played host to a number of UFC events.

After one of the biggest upsets in the history of the heavyweight division, big-time boxing returns to BT Sport Box Office when Fury takes on the unheralded, but unbeaten, Schwarz in Las Vegas.

Unified champion Joshua relinquished the WBA, IBF and WBO versions of the heavyweight title when he was sensationally stopped by Ruiz in Madison Square Garden on 1 June.

The result reverberated through the boxing world and blew the heavyweight division wide open.

Joshua immediately triggered the rematch clause and the fight is mooted to take place in November or December, meaning a potential mega-fight with WBC king Wilder or lineal champion Fury won’t take place this year.

Wilder, meanwhile, recently knocked out Dominic Breazeale in devastating fashion and is scheduled to rematch Cuban Luis Ortiz later in the latter half of 2019.

Fury, restored to the top of Ring Magazine’s heavyweight rankings after Joshua’s defeat, is looking to avoid a similar fate to Joshua in his first fight after signing a co-promotional agreement with Top Rank.

Standing in his way is 24-year-old Schwarz – ranked number two in the world with the WBO and unbeaten in 24 bouts.

The 6ft 5ins German hasn’t operated on the world stage before, but he boasts an perfect resume with notable wins over Senad Gashi and Samir Nebo.

He is also the current WBO Intercontinental Heavyweight champion, a title he has held since April 2017 when he knocked out Adnan Redzovic in the second round. In his most recent bout, he stopped Croatian Kristijan Krstacic in March in his hometown of Magdeburg, Germany.

Schwarz will be buoyed by Ruiz’s odds-defying display in New York and Fury will be wary of being on the receiving end of another historic upset.

Fury completed a remarkable return to boxing after a 30-month spell away from the sport against Wilder in Los Angeles in his last bout in December.

In one of the most thrilling heavyweight contests of all time, he exhibited his famed slick skills and ring generalship that saw him outpoint Wladimir Klitschko in 2015.

But in the 12th round of a captivating contest, Wilder unleashed a brutal combination that floored the challenger.

Remarkably, the self-styled Gypsy King who was motionless on the canvas, returned to his feet and took the fight to Wilder in a round that will be forever etched in heavyweight folklore.

Fury was aggrieved with the decision but his performance elevated him back to the summit of the heavyweight ranks in one of sport’s greatest ever comeback stories.

Speaking at the press conference to announce the Schwarz fight, Fury said: “This is Las Vegas and it’s show time. I’m looking to put on an explosive performance in America.

“I’m really looking forward to going to Las Vegas. Lot of iconic fights have been there. I remember waking up to watch Ricky Hatton v Floyd Mayweather many years ago.

“I made a promise to myself when I was young that I wouldn’t go there until I fought there. Now here at 30 I’m going to get my chance.

“I’m not underestimating him. He is coming for a war. I don’t need to talk up Tom Schwarz. He’s unbeaten.”

Schwarz said: “This is what I've been working for since I was a kid. A fight in Las Vegas against Tyson Fury is a dream come true.

“While I appreciate Tyson as a great fighter and a sportsman, I am young, ambitious and in the top of the world rankings.

“I‘ve won 24 fights, I’ve got nothing to lose, and my 25th victory will come against Fury.”

In a month when the heavyweight division has been turned upside down, Fury returns to action against another opponent with the opportunity to change his life.

Can the unthinkable happen once again or will Fury lay down a huge marker on American shores?

Fury vs Schwarz: The undercard

Here are a selection of Fury vs Schwarz betting odds, courtesy of Bet365 (all correct at time of writing):

Tyson Fury vs Tom Schwarz is available for £19.95 on BT Sport Box Office and can be ordered here now. 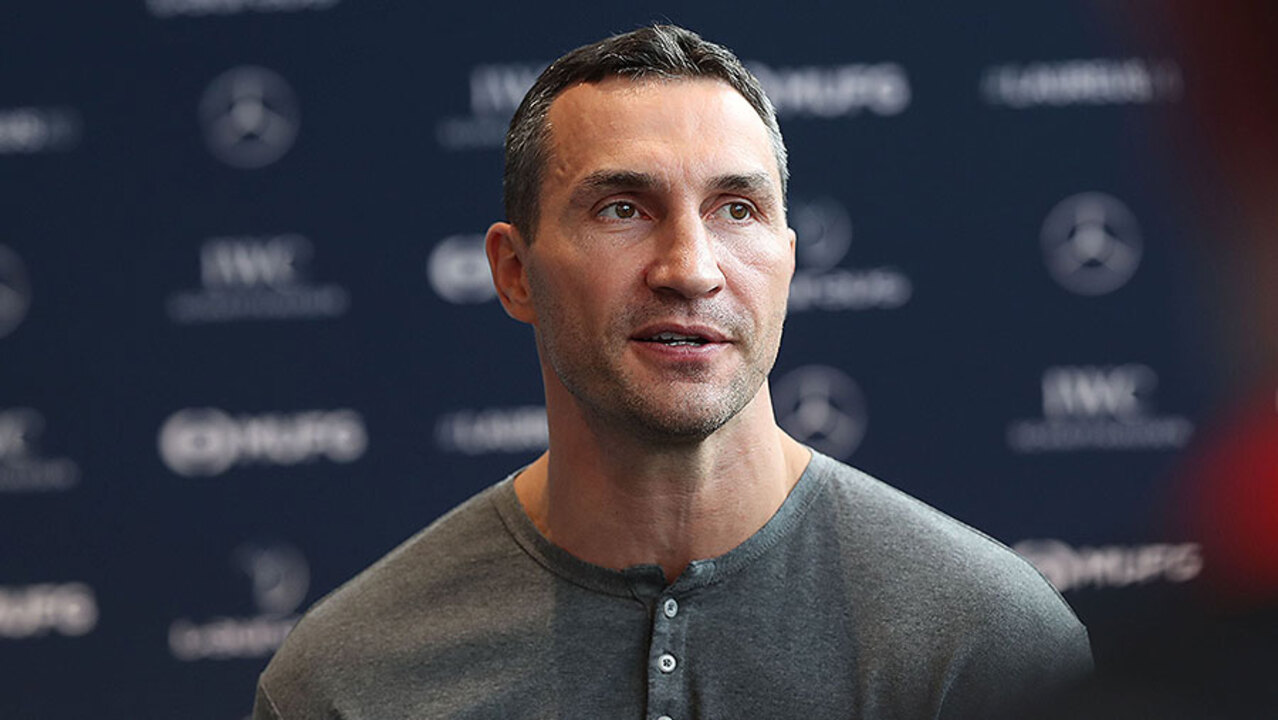 When is Wilder vs Fury 2 on BT Sport?

What channel is Wilder vs Fury 2 on?