Tyson Fury overcame a nasty cut and a testing night to overcome Otto Wallin in a unanimous points decision.

Tyson Fury battled to a unanimous decision win over Otto Wallin after a brutal encounter that left the Gypsy King bruised and bloodied in Las Vegas on Saturday night.

The lineal heavyweight champion eventually claimed the 29th victory of his unbeaten professional career but was made to work extremely hard for it as Wallin proved no pushover at the T-Mobile Arena.

The Swede’s vicious third-round right-hand left Fury with a nasty cut above his eye that continued bleeding throughout the rest of the bout.

Ring doctors were made to repeatedly check on Fury as a nervous hush fell upon the T-Mobile crowd in anticipation of a possible early stoppage, but only once it was determined the cut was the result of a punch and not a clash of heads.

Instead Fury showed his mettle and came through one of the toughest tests of his professional career with a performance full of both class and courage to win on points.

Fury, who performed his ring walk dressed in Mexican attire to celebrate Mexican independence day, carried that attitude into the opening round.

The heavyweight danced and did little else during the first period as he attempted to get a read on his unbeaten opponent.

In the second-round the fight got going with Fury sustaining some body blows before catching Wallin with a tidy right-left combination just before the bell.

But in the third Fury found himself in serious trouble. A punch from Wallin as Fury showboated saw the Gypsy King’s eyebrow cut extremely deep.

His corner covered the wound in Vaseline but Wallin spent the next two rounds searching for the killer blow, targeting the cut he opened up in the third.

Fury was visibly shaken by the punch and the two-inch gash above his eye threatened to give Wallin a shock victory after repeated checks from the ringside physicians.

After recovering with some neat work in the sixth, Fury shrugged off the cut to produce a dominant seventh-round display highlighted by a clean uppercut.

Wallin continued to probe the cut but Fury, now alive to his opponent, caught the Swede repeatedly with some body shots and a brutal one-two that drew cheers from the crowd.

Just as he did against Wilder, Fury swung the match decisively in his favour after checks on his bloodied face had Wallin dreaming of a potential TKO in Nevada.

Having gone through his paces earlier in the fight, Fury upped the urgency and stunned Wallin with some clinical, fast-paced flurries.

Fury switched to a southpaw stance and sought to negate Wallin’s reach advantage by finding the range of his own and increasing the tempo of his punches.

The ninth saw Fury’s barrage continue and Wallin was left light on his feet, almost crashing to the canvas before the bell rang.

In the 11th the Swede was sent flailing into the ropes as Fury showed some masterful footwork to catch his opponent with some serious blows.

There was one final warning for Fury when Wallin caught the Gypsy King in the final round, resulting in more blood pouring from above his eye. Fury would hold on, however.

But despite the win, Fury’s father John – speaking as part of the BT Sport Box Office team – was left fuming by the performance of his son.

"It's the worst I've seen from Tyson," he said on the exclusive BT Sport Box Office coverage.

"I'm proud of how he has mauled his way through but he has to be honest and say things are not right. For a man to be in that condition after eight weeks camp... it looked like he had nothing after round two.”

Fury Sr was critical of his son’s training heading into the fight after the boxer lost yet more weight before facing the 10-1 outsider in Las Vegas.

"His strength and power went tonight, he was as weak as a kitten from the first round. At 18 stone, I've warned him and warned him. He is a 19-stone fighter.”

Either way the Wallin fight represented a serious test for Fury, who must now collect himself for his proposed rematch against Wilder – a far more illustrious opponent.

Fury: “That was just what I needed. I will get the eye stitched up and come back ten times stronger. I had one eye from the third round.

“There was no sense of panic, I am a Gypsy warrior. Just congratulations to Otto Wallin. It was a great fight, I got caught on the eye and that changed the fight. For the majority I could not see out of the eye. Then there was a clash of heads and I got cut again.

"A good 12 rounds, he was tough. It's all heart and determination if I can keep going I will do. He was 20-0, didn't know how to lose but I was the better man."

“I enjoyed feeling a bit of blood spilling into my mouth. Now lets just get Deontay Wilder on February 22.”

Wallin: “I did everything I could, I tried my best and Tyson is a great champion. Nobody can question my heart or question that I'm a good fighter.”

A lot of people complained about Otto Wallin as the opponent, and you know what? He’s looking worthy no matter what happens now #FuryWallin

Fury gets the win. Wallin’s stock rises. Without a doubt the, the most impressive job of the night goes to Fury’s cutman. 👍🏾#FuryWallin

He showed off just how bad that cut was 😳 #FuryWallin pic.twitter.com/SyUI8M679u

What a great 12 rounds of boxing, both men worked hard 🥊 that cut is serious but Tyson warriored through, so much heart, congratulations @Tyson_Fury #FuryWallin #FuryWilderNext pic.twitter.com/9sPPwT3AJW

Emanuel Navarrete made short work of Juan Miguel Erode by winning via TKO in the third round in Las Vegas.

Navarrete had fought less than a month previous but looked ready to go again and dominated his opponent in the super bantamweight bout in Las Vegas.

Southpaw Zepeda won in 10 rounds over the former two-division champion with some impressive combinations that left his opponent swollen and bruised.

Elsewhere there was a unanimous points decision victory for Briton Isaac Lowe over Ruben Garcia Hernandez in the featherweight division.

Gabriel Flores Jr won by the same margin in his lightweight bout against Miguel Angel Perez Aispuro while Isidro Ochoa stopped Iskander Kharsan via TKO in their super bantamweight clash. 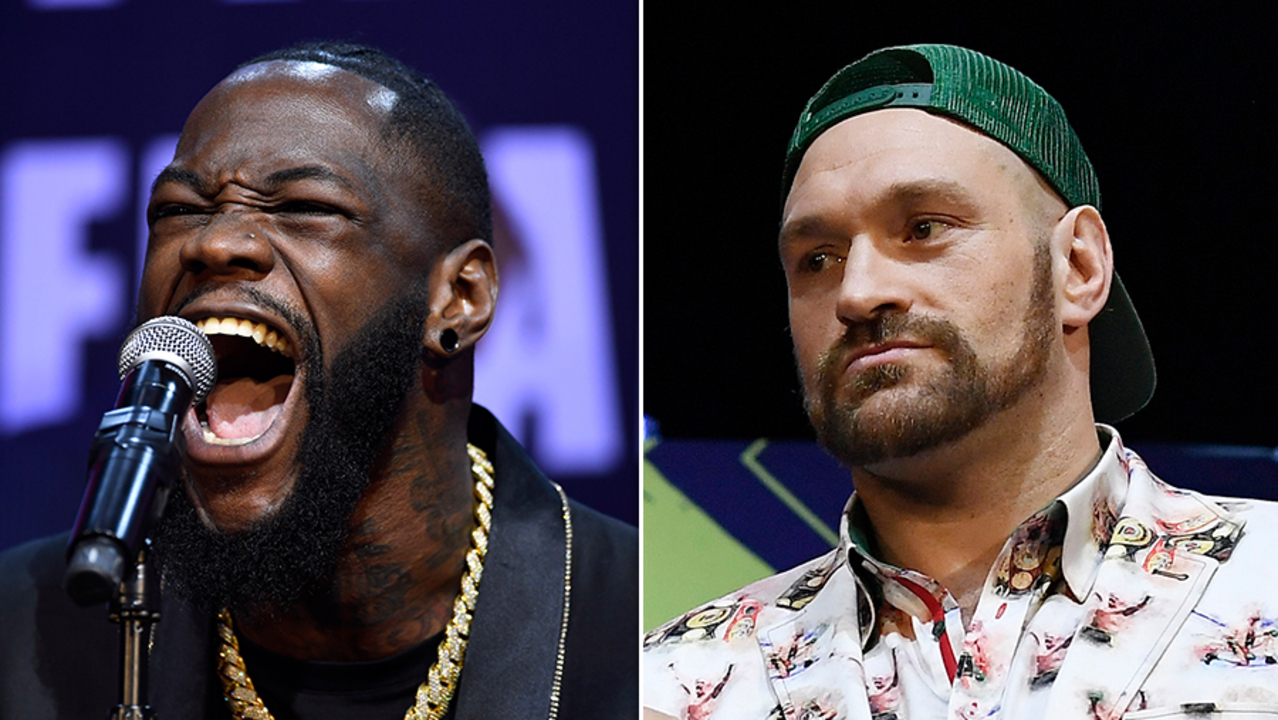 McGregor - I'll return to boxing and win a world title

Wilder - Fury doesn't believe he can KO me

Wilder and Fury face off ahead of their rematch

Wilder - This time Fury won't be able to get up!