Everything you need to know about how to live stream or watch the Anthony Yarde fight on TV this weekend, plus spoiler-free details, a big-fight preview and more ahead of Saturday's showdown against WBO light-heavyweight champion Sergey Kovalev.

The action begins on BT Sport 2 HD from 5pm on Saturday night as The Beast travels to Russia for a maiden title shot against one of the division's most complete fighters.

Kovalev, 36, is fancied by the bookies to retain his WBO light-heavyweight strap in what will be his first appearance in front of a home crowd since 2016 - but hard-hitting Yarde is well capable of causing an upset on foreign soil.

A Kovalev v Yarde live stream will be available on BTSport.com from 5pm, as well as on the award-winning BT Sport app.

If you're not yet a BT Sport subscriber, find out how we can get you live in just 15 minutes.

No problem. The enhanced video player will remain available after we come off air, allowing subscribers to watch the entire event - or key moments of their choosing - with no spoilers.

A standalone replay of the Kovalev v Yarde fight will also be on offer on BTSport.com and the BT Sport app, while there will be several reruns on TV - consult our listings page for more information on broadcast times.

Hackney hard-hitter Anthony Yarde has been busy since turning professional a little over four years ago.

Having fought just 12 times as an amateur, the 27-year-old turned pro four years ago with little in the way of experience.

But an accelerated education since has seen The Beast race through the light-heavyweight rankings, racking up 18-fight undefeated record boasting 17 monstrous stoppages.

For a man with a combined 30 fights to his name, it could be argued that a world title shot has come too soon – yet ironically, Yarde has been forced to defend himself against taking a patient approach to his learning.

“Everything is timing. So when the world titles come, they’re coming to stay after all that. It’s not always about rushing. I’m confident in myself and I feel like when it comes I’m going to win and I’m going to stay there. I’ve got a long time. It’s just about being patient.”

But in March, following a comfortable victory over Travis Reeves, Yarde was confirmed as the mandatory challenger to the WBO light-heavyweight throne: his time had arrived.

Reigning champ Sergey Kovalev is the man that now stands between Yarde and a maiden world title; the Russian is one of the division’s most successful fighters having held three different versions of the 178lb belt.

The 36-year-old, nicknamed “Krusher”, is a name familiar to many British fight fans having won his first ever world title on British soil, pulverising Nathan Cleverly in four rounds during a masterclass in 2013.

Since then, Kovalev has gone on to take the scalps of a host of notable names including Bernard Hopkins, Jean Pascal and Eleider Álvarez – beating the latter in a February rematch to bounce back from a shock KO loss in 2018.

There are few doubts over Kovalev’s pedigree but Peacock prospect Yarde will hope that, at eight years his opponent’s junior, the Russian’s best days are beginning to drift behind him.

Speaking to BT Sport recently, lineal heavyweight champion Tyson Fury backed his countryman to return home with the gold, telling No Filter Boxing: "I fancy Anthony Yarde, I really do.

"I think Kovalev is on the slide, he's been a very good world champion in his time and he's done very well, but I think the Andre Ward losses have beat the s*** out of him really.”

Can the Brit shock the world by crippling the Krusher in Russia? Or will Yarde be sent back to the drawing board? Find out exclusively live on BT Sport.

Odds, courtesy of Bet365, correct at the time of writing. 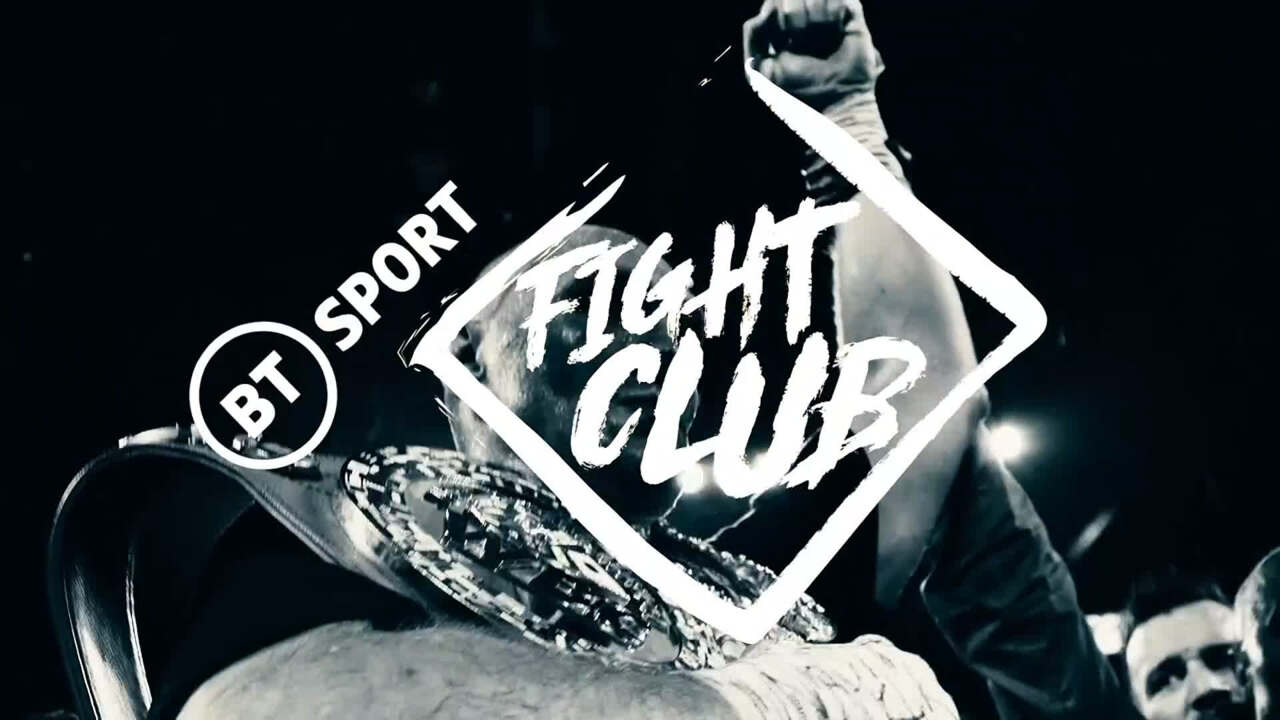