The much-anticipated fight will see two of Britain’s best, both undefeated, go head-to-head after months of speculation.

The bout between British, Commonwealth, WBC Silver and WBO International champion, ‘Dynamite’ Dubois and Olympic silver medallist Joyce was first mooted last summer with the British title up for grabs.

The London pair ultimately headed in different directions, with Dubois (14-0) taking on fellow rising star of the heavyweight division Nathan Gorman – winning by stoppage in the fifth.

There can be little dispute that Dubois and Joyce are the frontrunners when it comes to the emerging forces in the heavyweight division, and the winner of their much anticipated 12-round battle will be on the brink of a world heavyweight title challenge.

For Dubois, 22, it is a natural next step following his belt-collecting exploits since turning professional in April 2017, subsequently winning nine championship titles inside 41 rounds of action.

The Greenwich-born bruiser, ranked number three by the WBO said: “This is the biggest fight of my career without doubt. This will be the fight that announces me to the world.

“I think I am better than Joe in every department. I have a better jab, I have better movement, I have more power. The only thing Joe has over me is experience, but he’s never boxed anyone as young and as hungry as me.

“This will be the most devastating performance of my career.”

Joyce, 34, won the Commonwealth title in his fourth professional fight, having made his professional debut in October 2017, and won his WBA strap in December 2018 following a first-round stoppage of Joe Hanks.

He defeated former WBC world champion Bermane Stiverne via a sixth round KO in February 2019 and then scored a quick fire third round victory over the giant Alexander Ustinov in his first appearance as a Queensberry Promotions fighter last May.

The unanimous points decision over Jennings came in the July before a period of inactivity followed while he awaited mandatory shots at the European and WBA Regular titles that have yet to come to fruition.

He said: “This is a massive fight there’s no denying that there’s a lot on the line on both sides but experience is something you can’t buy and I’ve got tonnes of it and I believe it’ll play a huge factor in this fight.”

One man that is certainly as excited about the main event of the Seek and Destroy card is Hall of Fame promoter Frank Warren.

“People always talk about wanting the best to fight the best,” said Warren, who promotes both fighters.

“It is a fight that needed to be made to see which man is ready to challenge the elite at the top end of the division and which one will reset and go again.

“This is one both men could easily have avoided and navigated a less perilous route to the top, but they want to get it on and give the fans what they want to see.

“When that first bell rings and it will be edge-of-seat stuff right from the off.

“The contrast in styles will be fascinating, Daniel being a classic banger, with strong fundamentals and a ramrod jab that gets better all the time. Joe has got a style all of his own and comes at his opponents relentlessly from every angle.

“Can Daniel withstand the swarming force of Joe? Can Joe absorb the bludgeoning power of Daniel? We'll find out soon enough on April 11 and it is absolutely one not to be missed.” 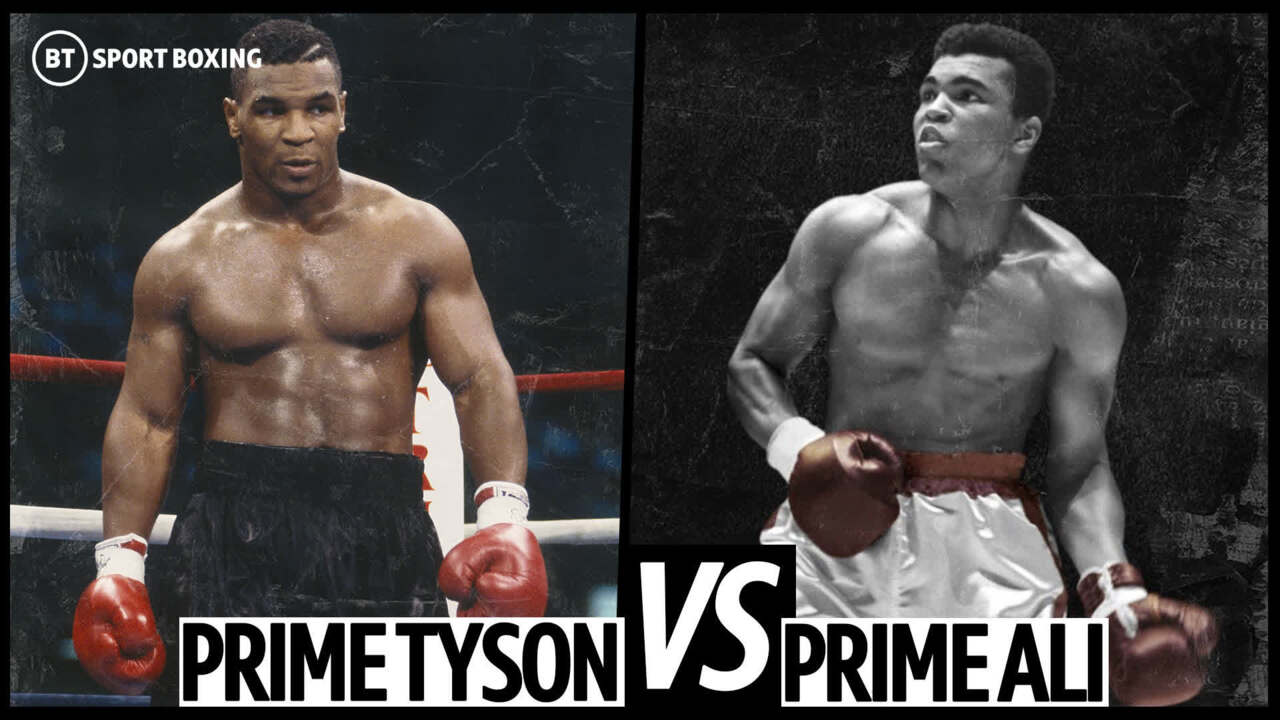 Would you rather - Wilder or Lomachenko?